Home Asia Pakistan After Sindh, a Lumpy skin disease broke out in Punjab

Cases of lumpy skin disease have created a shocking situation in Punjab. However, Eid-ul-Adha will come on July 10 this year, and people are waiting to enjoy barbecue parties and other beef dishes, but before that, cases of lumpy skin have caused a stir situation in Punjab. The southern province of Punjab, which includes Bahawalpur, has emerged as a new hotspot for lumpy skin disease, where thousands of buffalo have been reported to be affected.

The cattle farm owner told the media that they had raised cattle to sell them for Eid al-Adha, where Muslims offer animals as a sacrifice. Still, due to the disease, there were no buyers, and even butchers paid Rs 15,000 to Rs 20,000. A small amount for an animal usually costs Rs 75,000 or more. He said more than Rs 20,000 to Rs 30,000 had been spent on the treatment of each animal, but it had not worked. The government has not shown any interest in tackling the issue, said the farm owner.

Ali said he had vaccinated his animals, but it appeared ineffective as even the unaffected animals showed signs of bumps on the skin. This was even though local authorities and farm owners were taking preventive measures and not allowing the animals to enter Punjab from Sindh, where the disease was first reported. According to the Department of Animal Welfare, an estimated 1,964 animals were affected in Bahawalpur, 406 in Multan, and 1,430 in Dera Ghazi Khan.

Livestock Director Sohail Sherwani said at least 1,800 trucks loaded with 23,000 animals had been returned, and now no animal would be transported without a certificate. However, Authorities in Faislabad have begun vaccinating emergency cases after 400 cases were reported in three days.

Originally detected in Africa, a disease caused by cattle viruses has a mortality rate of 5%. It is spread by blood-eating insects. Moreover, it causes fever and bumps on the skin and can lead to death, especially in animals that have never been infected. Veterinarian Dr. Zaid Khan said that even infected cow’s milk could spread to the calf. Speaking to media presenter Mudassir Nazir, Dr. Zaid said an infected animal’s body began to swell, and bumps appeared all over the body within three days. Moreover, the virus spreads from animal to animal through respiration and shared food. The bird can also be a carrier. He said the high death toll could be caused by mismanagement. “Infections can never be treated with anti-biotic as the incubation period is 5 to 15 days,” he added. Dr. Zaid urged farmers to isolate the infected animals and work separately to feed themselves. 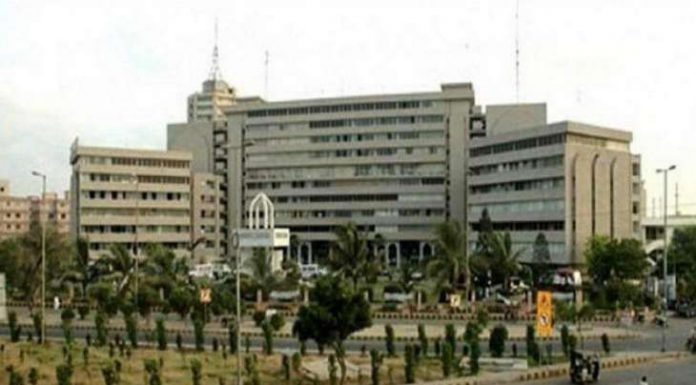