Fasten your seat belts! Mahira Khan and Fahad Mustafa’s film Quaid-e-Azam Zindabad is set to play theater on Eid-ul-Azha this year, announcing the filmmaker. Moreover the movie trailer has already been released. Nabeel Qureshi directs this film; however, it is a new comedy family movie. This article will talk about all the details of the new movie Quaid-E-Azam Zindabad.

The first teaser of this new movie Quaid-E-Azam Zindabad will be at the Eid-ul-Aadha ceremony in 2022. The film revolves around the story of a well-known policeman played by Fahad Mustafa and Mahira Khan next to him. A film teaser, released in 2020, portrays Fahad as a police officer delivering a critical act. On the other hand, Mahira looks like an aggressive front lady with a pepper spray in her hand. Furthermore, the Quaid image is depicted in another form, and in another instance, the character of Na Maloon Afraad appears to be staring and having a moment of epiphany. The only dialogue the audience heard from Mustafa was, “Jaantey ho noton pey Quaid e Azam ki tasveer Kyun hai,”

The main characters of the new Pakistani film are Mahira Khan and Fahad Mustafa, who are talented and famous Pakistani actors. Fans are ready to see the dot character as well. Moreover, Fahad Mustafa, Mahira Khan, and Asad Ali Peljo took the lead role in this new movie.

Quaid-e-Azam Zindabad focuses on the story of a prominent police officer role played by Fahad Mustafa with Mahira Khan next to him. A short trailer, released in 2020, portrays Fahad as a police officer delivering a critical act. On the other hand, Mahira looks like a leading woman with a pepper spray in her hand.

The film is written by Fizza Ali Meerza and directed by Nabeel Qureshi and Film wala Pictures production.

The release date of this movie has been announced and the first premiere of this new movie, Quaid-E-Azam Zindabad will release on Eid-ul-Azha in 2022. 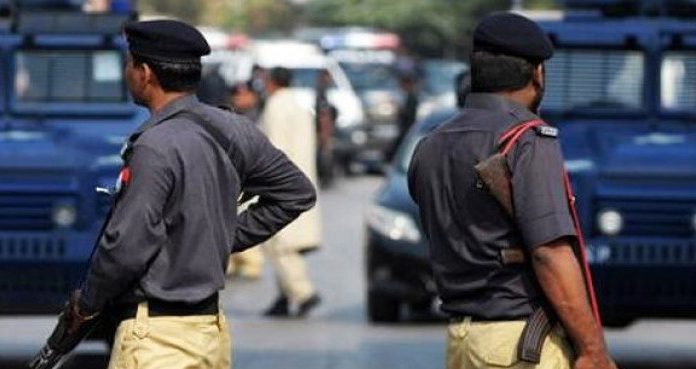