Karachi: The third monsoon spell started today in Karachi after heavy rain, and strong winds hit many parts of the city. The roads were inundated as the drainage and dewatering system collapsed soon after the rains lashed Thursday, the country’s economic capital. Not only are the streets unsafe for the masses after sewers have overflowed, adding to the already quantum of water already accumulated in the low-lying areas, but many road networks have just vanished from sight.

Nagan Chowrangi, Gulberg Chowangi, PECHS, parts of Sharea Faisal, Malir roads have disappeared under the deluge of rainwater. The surrounding streets of Nipa Chowrangi have too been drowned. Separately, the people at home and offices also find no respite as power has disappeared soon after the first raindrop landing in Karachi.

About 400 feeders have tripped, robbing large parts of the city of electricity. Malir, East, Center, and Korangi districts’ large area complained of power outages. Karachi electricity supplier K Electric said electricity was cut off as a precautionary measure to avoid any adverse event. As soon as the areas where the electricity is installed have dewatered, the electricity will be restored, he said.

It is important to note that heavy rains hit many parts of Karachi, including Malir, East, and Centr districts, on Thursday as the Pakistan Department of Environment (PMD) predicts the last rainstorm until September 25. Malir, Gulistan-e-Jauhar, Gulshan-e-Iqbal, Landhi, Sharea Faisal are some places where they received their first rains today. Rain is accompanied by thunder and wind. 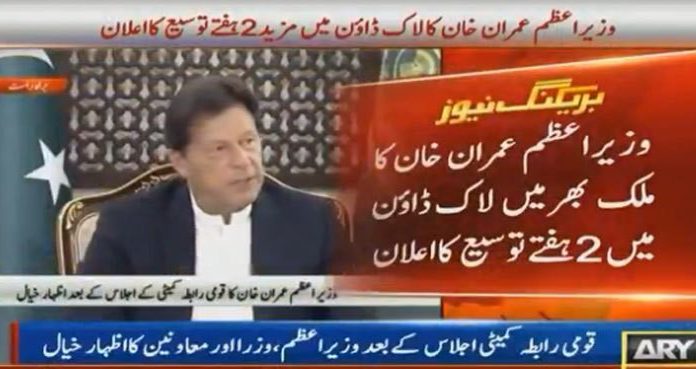