The Pakistan Democratic Movement PDM Karachi Jalsa will be arranged at Bagh-e-Jinnah in the city today, to pressure the Imran Khan’s legislature.

As per the details, after Gujranwala, the anti-government alliance eyes for the second show against the Pakistan Tehreek-e-Insaf (PTI) leadership.

Bilawal said, “We need to battle for the rule of the individuals, the matchless quality of the constitution, and the establishment of vote based system in this nation. The morning for which the democratic forces made sacrafices will come soon.”

Bilawal while blaming the PTI government and Prime Minister Imran Khan said that the poor are getting poorer day by day. He said, in this time, individuals have seen historical inflation, poverty, and joblessness.

He featured how the PTI government is making fun of different territories of the nation.

Bilawal said that Imran Khan needs to leave his post of Prime Minister as he had risked relations with our partnership nations.

On the other side, Maryam was reacting to PM Imran Khan’s speech, where he had stated, “I won’t talk about the two youngsters who made addresses; I would prefer not to discuss them,” he stated, referring to Maryam Nawaz and Bilawal Bhutto.

Speaking further about PM Imran Khan’s speech, she said that the PM is disturbed after one jalsa.

Maryam said that she realized that PM Imran Khan was feeling the pressure, however he might have at least respected PM’s office. If there is nobody to show you how to respond under pressure then you might have learned from Nawaz Sharif.

Criticizing the PM further, she said that the Panah Gah that had been set up, look after those individuals who had lost their homes after PM Imran Khan came into power. 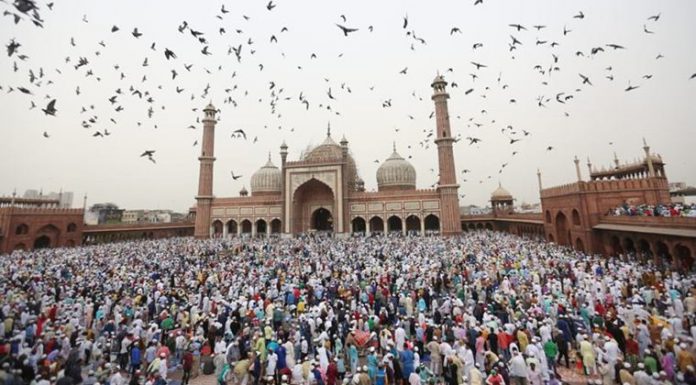 Pyaar Ke Sadqay, a story of two crazy people madly in love with each other.