Kubra Khan and Gohar Mumtaz shared a teaser video on Instagram to mark Movie Abhi imminent release. The image seems to be a mixture of happiness, espionage, and romance. Mumtaz runs through snowy forests while being chased by city dwellers in one scene. Another scene shows a brief confrontation with the soldiers. Mumtaz is the film’s originator, so this project is twice as special for the artist.

Rahat Fateh Ali Khan, Tanya Wells, Aima Baig, Nish Asher are included in the film. Moreover, Gohar Mumtaz believes that the songs he will sing will “delight” all Jal (the band)  fans, and he is looking forward to it. Leo’s twins, makers of many instruments, also contributed to the film. Aima has sung all the songs picturized on Kubra”. “There are six to seven songs in the movie, and the whole music album will release.

Asad Malik directed the film, and Ali Chaudhry produced it.

Many of the scenes in this film have been recorded. It is the first film shots in various cities throughout Pakistan, beginning in Kashmir – Jagran, Kel, Muzaffarabad, and Rawalakot – then Lahore. The sequence of actions performed in Khyber Pakhtunkhwa (KPK), Baluchistan, and Sindh.

Commenting on Kubra Khan, Gohar says, “Working with Kubra was amazing,” “The kind of role we have always considered in this film was a woman who seemed relaxed and modern. Moreover, she did justice to the character, her first solo lead in the movie.

The singer turned actor Gohar Mumtaz has been absent from our television for a long time. None can know that he was busy working on his first film project – Abhi – for about six years and he has thought and produced a film, and this will be his first screen debut with Kubra Khan as his lead actress. The new couple on the screen will be seen for the first time together, and with its appearance, they make an amazing pair. The movie teaser shows how people view life in a different light.

The release date of the film has not been announced yet. 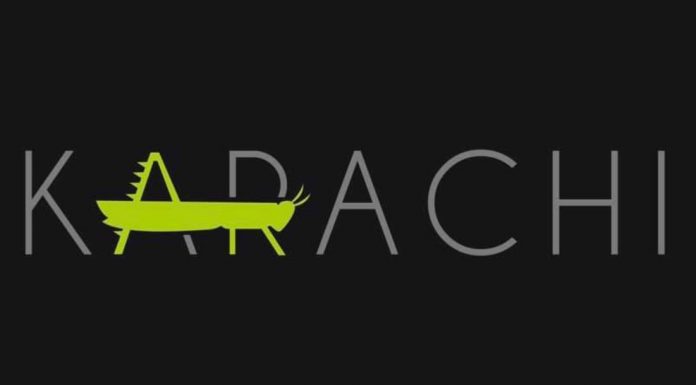