The drama serial is written by Zahid Khan and Mamoona Aziz, directed by Saqib Zafar Khan and produced by Big Bang Production.

The drama serial is revolving around three sisters Hania, Maheen, and Hadia. Among all these 3 sisters, Hadia is the eldest, Maheen is younger, and the Hania is the youngest in all. These sisters have only one brother naming Faizan.

There are three different stories of each sister and their sacrifices.

Mann e Iltija indicates the issue of child marriage fixing since who knows how the individual would turn out. In like manner occurred with Maheen, she was engaged to Moeez who is a child of Maheen’s dad’s sister.

Although, because of Moeez’s hot-tempered and misbehaving nature, the family of Maheen rejects the proposal yet the dad of Maheen doesn’t appear to be happy with the choice. Moreover, the brother Faizan stands strong in his sister’s side yet father quiets him. Then again, misbehaved Moeez says in a wrong way he says he neither needs to get married. Likewise, Sameena questions her daughter whether she is interested on another person or not because she rejects the proposal of her cousin.

Hadia loves Anayat and also loves her. It appears to be a happy marriage. Everything is going pleasant however Hadia’s mother in law doesn’t like her and not let her happy with his son. She always do planning one day she is blending a type of powder in a glass of milk, fortunately Hadia discovers her in the act and asks her what was she doing? On which she made a scene and ran away and blamed Hadia in front of her son.

Hania, the younger sister among and the most determined one is involved with a person naming Ayaan. Although, it’s not a selfish relationship as Ayaan offers her to do court marriage since his dad was pressurizing him to marry another girl. However, Hania with pride says ‘if you could marry to me with respect, at that point I will, yet if not, at that point my love isn’t over my parent’s respect’. Positively, Mann e Iltija also shows the character of a solid girl.

There are a lot more sacrifices of the sisters will come like the husband of the Hadia, Anayat will marry another woman naming Kashaf. 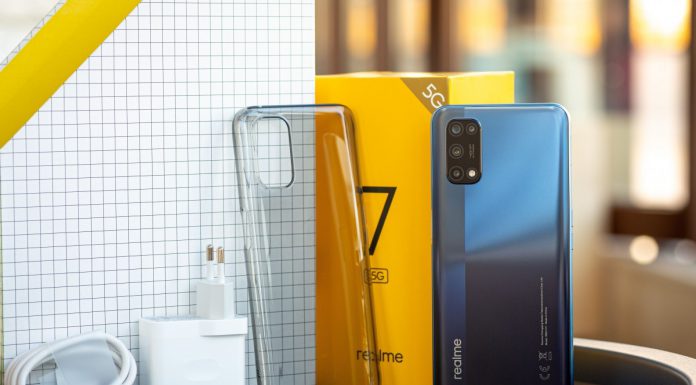