Drama Written by Iqbal Bano and directed by Shehrazade Sheikh, Muqaddar is produced by Abdullah Kadwani and Asad Qureshi under 7th Sky Entertainment.

The first episode of Muqaddar was certainly worth watching, it presented all the key characters, moved at a quick pace and furthermore developed the significant clash in the story.

The opening scene is a cheerful one, where the two cousins Raima (Madiha Imam) and Haris (Ali Ansari) are having a great time and they likewise appear to be in love. Raima is represented as a sweet and friendly girl. She is innocent and sweet, and it really makes her everyone’s favorite. Raima is an orphan girl who is living with her Mamu, and Haris is their son. The two of them are keen on one another and their family is likewise glad to see them together and they are intending to marry Raima with Haris when her exams get over.

Sardar Saif ur Rehman (Faisal Qureshi) is appeared as a highly educated, Cambridge returned landowner, moderately aged and wedded, who is an industrialist also. He is a powerful figure, regarded in the public eye as he is effectively associated with social work. He has a daughter named Abeera (Sabeena Farooq), Sardar needs to wed her off to his sibling’s child Saad, (Haroon Shahid), who lives with them.

The equal track in the story is that of Raima, RJ who interviews Sardar Saif ur Rehman on her show. After the meeting, Sardar is obviously attracted in towards her and even offers her a ride back home yet she won’t.

Raima’s heart is determined to her cousin Haris, who she gets engaged in to right now, be raised by Haris’ parents after the death of her parents. While the family is arranging her wedding, she discovers that Saad (Sardar’s nephew) needs to propose to her and here lies the bend in the story. 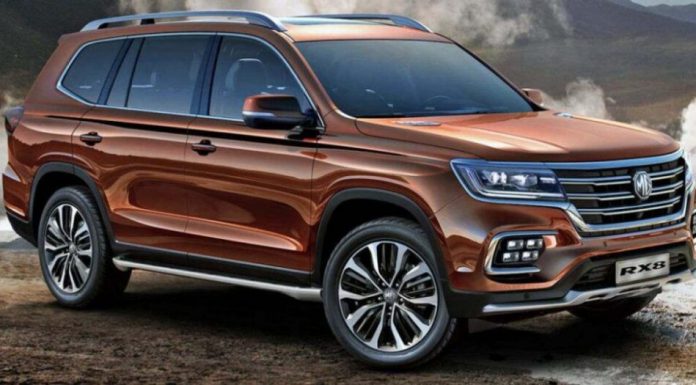