The multi-talented star Sanam Chaudhry was born on 27th August 1991. After completing high school, she obtained her Bachelor’s degree from the University of Central Punjab, and soon after graduating, she joined the Pakistani media industry. Sanam is the sister of Zeb Chaudhry. However, she is also a Pakistani actress and model.

Sanam Chaudhry has not revealed much about her family, which is the only known fact that her family is from Lahore. However, she has been part of the industry after following in the footsteps of her sister Zeb Chaudhry, an actress.

Sanam Chaudhry graduated from the University of Central Punjab, whereas She did her degree in philosophy

Why Sanam Chaudhary Left the Industry And Reverted To Islam!

Sanam Chaudhry said goodbye to her job for the most important reason, which made her leave behind the fame, money, and everything else. She left her work while she had major projects in her hands. Allah Almighty has chosen this wonderful lady to be the right path, leading to lasting peace and prosperity. Recently the former actor, Sanam Chaudary, took to her Instagram manage to share her journey that changed her lifestyle to the core. In a live video, she started with Hadith and said it was very close to her heart. She said that she was lucky to get everything she wanted, but after that, there was a gap in her life, and she did not understand how to overcome it.

She first thought that being a working woman could result from staying home after marriage and decided to do some projects that would eventually help her find the peace she wanted. Then her soul met the idea of ​​death that lost her life to return to Islam. She said that thinking you would leave this materialistic place made her feel about her Aakhirat. 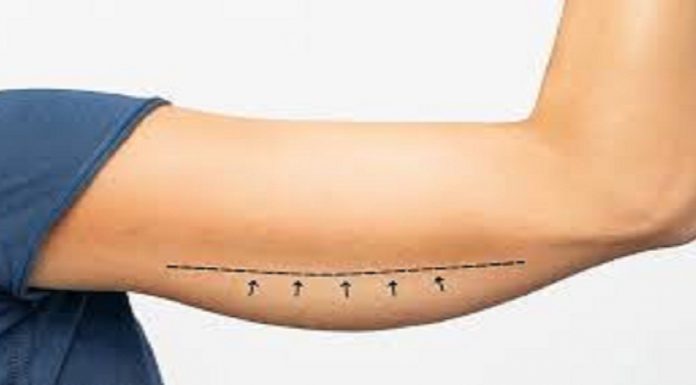 The whole nation should unitedly raise voice against the military forces imposed by New...

Tum Ho Wajah, a story filled up with one single mistake...