Israel is an oppressor. The Muslim world should join forces to fight this evil. This is an opinion shared by many people of the world. Not many have spoken out against the atrocities of Israel, and acted against the self-claimed Jewish “country”.

We see examples of people protesting in their own unique ways, all over the world. There’s the BDS movement, there’s people boycotting visits to Israel, rallies in support of Palestine, and much. While that does make an impact, the bang that’s made by a government official at an international level is heard much clearly. And that too by the President of a European country, that’s part of the North Atlantic Treaty Organization (NATO), would be one of the loudest and clearest bangers you’d heard of.

2nd term serving elected President of Turkey, His Excellency, Mr Recep Tayyip Erdogan, spoke up against the recent bombings of Israel on the Gaza Strip. He’s called for a united Muslim force to counter Israel’s crimes against humanity and the humans of Palestine. We hope for a magnificent response by most (if not all) countries on the matter. 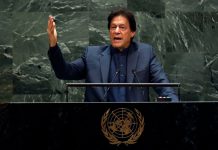 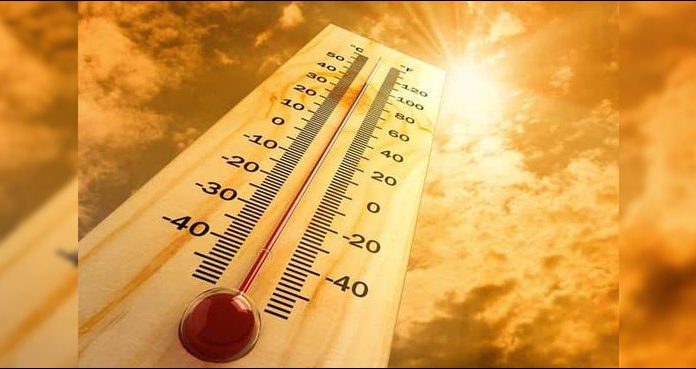 UAE to issue tourist visas to all vaccinated travelers from all...