Home Entertainment Dil Ruba, Farhaad planted by Natasha and they were fooling Sanam to...

Farhaad is convincing Sanam to file for divorce and to hire a lawyer, he actually go with her to the lawyer’s office. Sanam has decided to take the separation, she is egotistical to such an extent that when Lawyer as a formality encourages her to review her choice but she gets mad on that.

Sanam is a horrible mother she has no heart for her own child too. Ayan is having a fever however she is demanding servant to give him a shower as she is getting bad scent from him. House keeper is of the view that she ought not to bath the baby as he is having a fever yet Sanam is constant. Accordingly child’s fever rises and he gets hospitalized.

Sanam at last gets her separation, she calls Farhaad and tells this news to him, and he says that he is coming to take her but he never comes. Sanam waits for him so long outside the court however there is no indication of him nor is he picking her call.

Farhaad is planted by Natasha and they were tricking Sanam because they need to control over the house. When Sanam goes into the house and there she sees Farhaad siting with Natasha and her reality flips around when she comes to realize that she has been made a fool. She has lost the house, property and furthermore her car also. She actually requests for cash to Khurram and he throws a tiny amount of money to her. 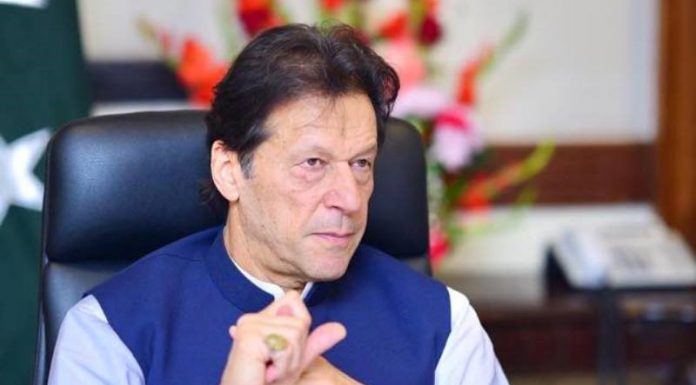 Irfan Junejo’s humble style of Vlogging makes his work to be...

Saraab, a story of a girl with mental health issues who...