27 Feb 2019, Pakistan shoots down two of India’s fighter jets. Our villagers capture and beat up one of their pilots. The Pakistan army takes him into custody. We offer him the proper military treatment as per international laws. We film him saying, “The tea was fantastic”. We return him to India, as a peace gesture. The world says Pakistan was the bigger man that day, but sure. We let India blow its own trumpet. Unlike operating fighter jets, at least that’s something they can do sometimes.

Surprisingly, international musical sensation, Adrian Sina got into the action. At first when he seemed to have started posting on social media in Pakistan’s favour, it seemed like maybe he wasn’t aware of what was going on. Many Indian fans turned against him, cursing him, calling him names, threatening to “unlike his page”, and more. Recently though, Akcent’s held concerts in Pakistan. But also, he’s met Pakistan’s DG ISPR (Director General Inter-Services-Public-Relations) and even posted the caption including: “Met @officialDGISPR Pakistani tea is Fantastic”. Maybe he’s learning from comedian, Jeremy McLellan. Both of them seem to just love to troll India 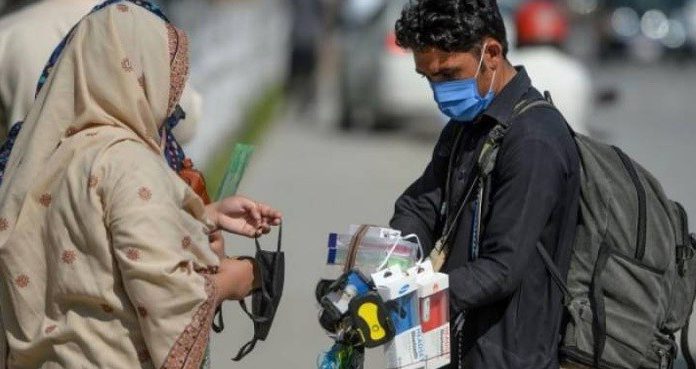 Ayeza Khan and Imran Ashraf to share the screen: Chaudhry And...