Mohabbat Ki Akhri Kahani is written by ace writer Zafar Mairaj, who has made a name for himself with several ARY Digital dramas. In addition, the upcoming serial drama will directs by Mohsin Ali, and production details will be revealed soon. The project also includes Shahzeal Shoukat.

It has revealed that Shahzeal Shaukat and Shahzad Sheikh are also part of the project alongside Alizeh Shah and Sami Khan.t is worth mentioning that Alizeh Shah has received a lot of criticism recently for some of his choices in life. The actress suffered a setback after sharing some photos in western costumes. The latest incident was a viral video, which led to her fans retreating against those responsible for sharing his video without permission. In a video shared with the FIA ​​(Federal Investigation Agency) Head of Cyber ​​Crime Wing, Imran Riaz, it was shown that the actor was taking action against those guilty of sharing her video. Imran Riaz said that “photographing, uploading, sharing, or re-tweeting and transmitting a video of a person without their consent falls into the category of cybercrime and individuals involved in the crime can be imprisoned for at least three years or face a fine of Rs. 10 lac. ” 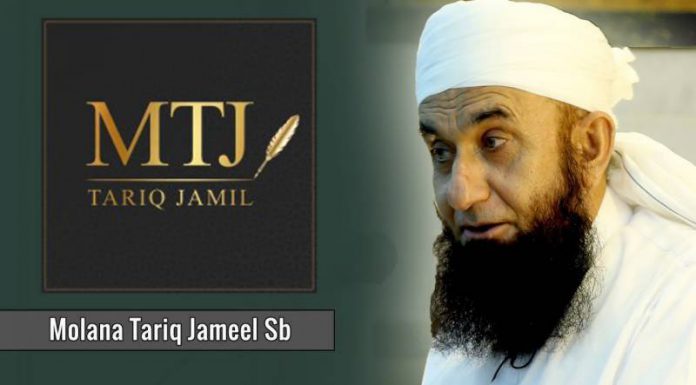 US NSA Robert O’ Brien has admired Pakistan’s attempts for continuing peace in the ME, and S. Asia.

3 Eateries in Karachi that are Underrated but Serve Delicious Food.