Moin Akhter, perhaps THE most celebrated comedian of Pakistan. The 11th of April 2011, people all around Pakistan are devastated at such a huge loss to the entertainment industry. The remarkable actor, the hilarious comedian, the outstanding TV show host, the extremely accurate mimicry artist, and overall the very kind, polite, and humble soul had now left us to be with his Creator.

Years have passed. It’s now nearing the end of 2019. A whole generation of kids is growing up without the slightest knowledge of this man’s existence. A few months back, if you’d have asked a teenager in their early teens whom this guy was, they’d have no idea. On the contrary, they may even have told you that they’d never even heard the name.

Suddenly, however, the name starts popping up all over social media. The names “Moin Akhtar” and “Anwer Maqsood” are now on the tongues of every other person (child or otherwise) in the subcontinental region. The fame and popularity isn’t limited to Pakistan. Even in India, people are now enjoying the genius that was Moin Akhter. He’s become an overnight celebrity in the subcontinent, even after nearly a decade past his death. And to think, that it all started with a very small clip from these two legends’ show “Loose Talk”. Perhaps, the world just works like this. People are always celebrated more, after their deaths. 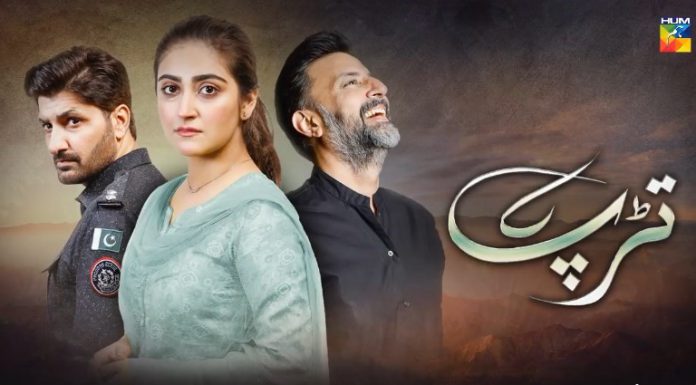 Must visit ‘dhabas’ in K-Town.

Zahid Ahmed coming up playing a greedy role in his upcoming...