In a stage to change fraternal ties into financial association, Pakistan and Turkey on Friday agreed to various arrangements and notice of understanding for participation in different fields.

Pakistan and Turkey marked a joint announcement on the vital financial structure between the two nations.

The records were marked and traded by Prime Minister Imran Khan and Turkish President Recep Tayyip Erdogan. Then, three MoUs on participation between the Ministry of Science and Technology and the Turkish government have been inked during a function at the Prime Minister Office.

A cooperation understanding was marked between TRT Turkey and Pakistan Broadcasting Corporation. DG PBC Samina Waqar marked and traded the record with her Turkish partner. The service came after the finish of the entire session of the sixth round of Pakistan-Turkey High-Level Strategic Cooperation Council.

Prior in the day, Turkish President Recep Tayyip Erdogan had assured to take Pak-Turkey respective trade volume to $1 billion in the principal stage and in the long run to US$ 5 billion later.

Tending to the Pakistan-Turkey Business Forum in Islamabad, he had said there was tremendous scope for expanding the present two-way trade volume of 800 million dollars.

“We need to take the business relations between the two loving nations to a similar level as political ties,” the Turkish president had said He had help the two nations can work together in various projects for their common advantage. 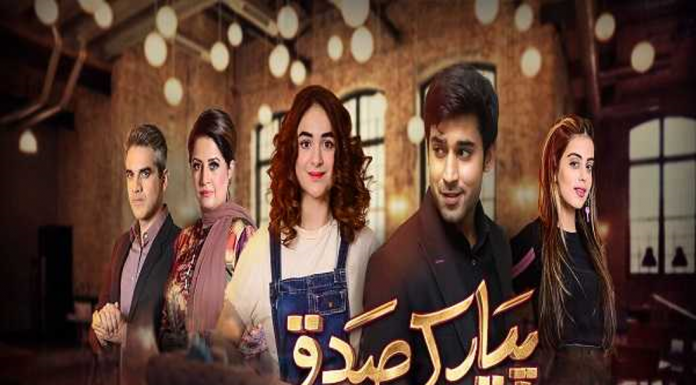