Foreign Minister Shah Mahmood Qureshi on Wednesday said that extremely cruelty and brutality has arrived at its top in Indian Occupied Kashmir ‘IOK’ today when a granddad, Bashir Ahmed, was killed before a three-year-old child on account of Indian powers.

Shah Mahmood Qureshi said that he has notified the European Union with respect to the continuous circumstance in the occupied Kashmir. “They should consider this occurrence and complete circumstance,” he said including that Pakistan has raised unfairness with the Kashmiris at each stage.

He asked, to what extent universal human rights associations will stay quiet over these brutalities? And commanded them to speak loudly over the present occurrence.

He further said, raising voice for Kashmiris is now a commitment on each individual.

He said, they India are attempting to cover up their violations in occupied Kashmir, including that internet services have been parted in the region while international media was likewise not authorized to visit the valley.

It is relevant to make reference to here that many individuals in India-Occupied Kashmir conducted protests on Wednesday after Indian forces killed a man during what they named an attack.

The family of dead Bashir Ahmed Khan claimed that he was pulled out of his car and shot dead by Indian paramilitary troopers. 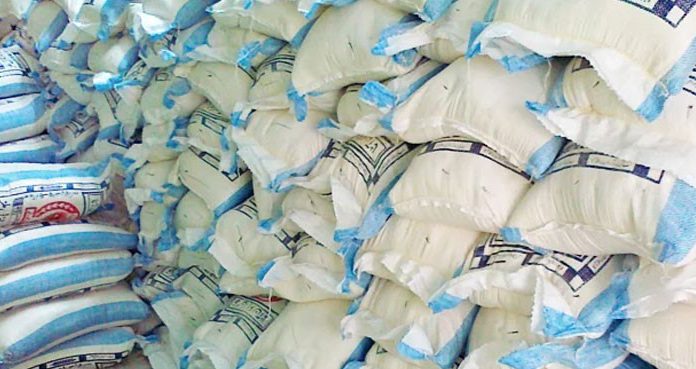