On Monday, PM Imran Khan introduces a five-day polio vaccine administration campaign across the country. The objective of this initiative is to inject vaccines against polio in all children nationwide to make the country free from polio.

To initiate this scheme, Imran Khan administers the polio vaccination drops to children below five years at his office. In this regard, the federal government organizes a comprehensive national emergency conference. This conference is carried with the participation of other provinces.

The Army Generals also speaks about the elimination of Polio Nationwide:

Under this polio-free campaign, government administers about 124 districts all over the country. The implementation will start from today onwards. Furthermore, in this project, the polio drive team will administer about 33 million children less than five years of age.

However, the PM says that because of the efficiency of the elimination of Polio, the intensity of the Poliovirus Transmission has decreased to 93%. This is a significant decline.

Moreover, through his Instagram, Imran Khan announces this drastic drop in Poliovirus. Also, he is photographed while administering the polio drops to the children at his office.

Prime Minister Imran Khan as well as Army Generals requests all the parents to cooperate with the government in vaccinating all the children of the country so that the Poliovirus can be eliminated from Pakistan.

There are still a large number of children who are fighting against Polio. The government is making efforts to protect the upcoming generations from polio. Due to this reason, the federal government initiated this five-day campaign. If parents bring their children to the polio vaccination centers and vaccinate their children against this deadly disease, the government will become successful in making the nation polio-free. 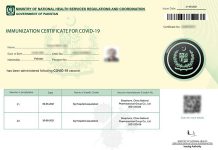 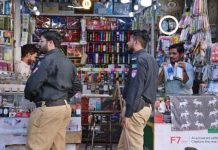 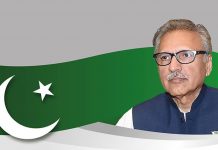 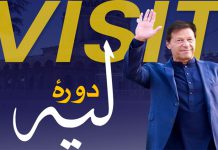 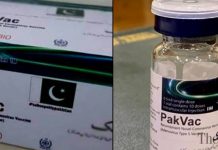 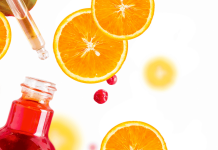 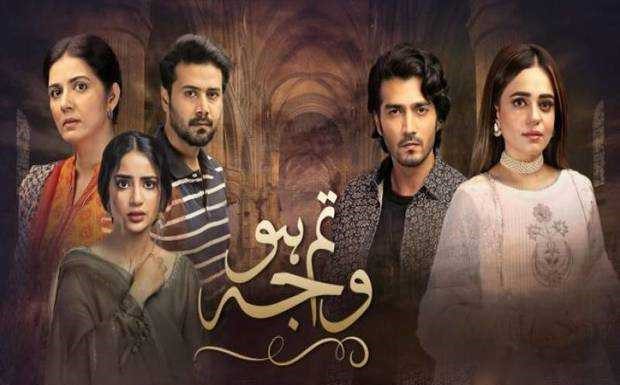 Tum Ho Wajah, a story filled up with one single mistake ruined everything.