Home Entertainment Mushk, a story of the drama is not an ordinary love story.

Mushk is written by Imran Ashraf, directed by Aehsun Talish and Produced by Momina Duraid.

The drama opens as Mehek as Momal Sheik gets back after two years. Mehek’s grandfather as Raza Talish trusts her so much and doesn’t avoid any of her desires. She brings along another girl Guddi as Urwa Hocane and a newborn baby. To introduce the baby as Guddi’s which may be, actually, her own, Mehek asks the Guddi to keep up her secret. Guddi, is likely doing this for money.

Imran Ashraf as Adam is eager to see Mehek after long however the two haven’t met at this point after her arrival. He is handsome and doesn’t talk a lot yet his face reflects how he feels. Adam is clearly in love with Mehak who is hiding a huge mystery.

Mehak got married to another person, Shayan as Osama Tahir, who is likewise the dad of her child. Shayan is now in behind the jail and attempts to get away however fails. He is anxious and in love with Mehek however we don’t know whether she knows about his problems.

On the other hand, Zara Tareen, Mehek’s curious auntie in-law. She is sick of his husband, played by Hasan Ahmed, while she is jealous because of the care and power Mehek appreciates in the family. 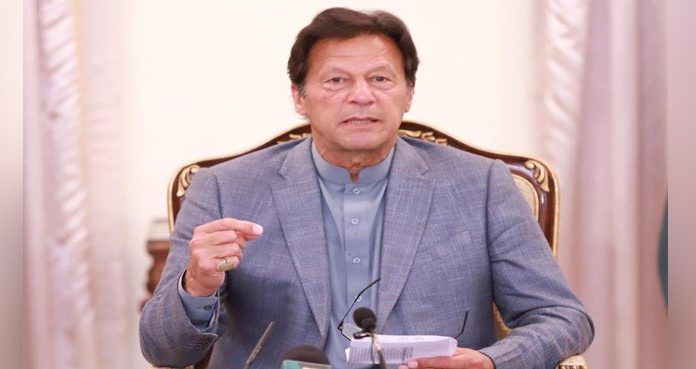