Home Entertainment Zabt: Haroon and Nimra Khan to feature together in an upcoming drama

Singer, music producer, and actor Haroon Shahid has announced his upcoming project named Zabt However, the drama series will feature Nimra Khan, a supermodel, and now star actress Zainab Qayoom accompanying the two. However, the series has an in-depth story that will keep you attached to your TV screens. Recently, Haroon Shahid’s series “Fasiq” ended before appearing in several other dramas such as “Qayamat,” “Tamanna,” “Muqaddar,” and “Amaanat.” Nimra Khan also regularly appears in serials like “Mujhe Khuda Peh Yaqeen Hai” and “Aye Musht-e-Khaak.”

The characters in the drama series have some of the biggest names in the industry. Although we have a good mix of young and old actors, some of the actors on the list have been in the industry for less than ten years and still have a huge fan following. Haroon Shahid and Nazish Jahangir are in the lead role, while Sidra Niazi plays a negative character. This is the first time that Sidra Niazi has been seen in a negative role, and her fans are looking forward to changing how she goes.

The drama is written by Saima Akram Chaudry , who has previously written series such as Hum Tum and Chaudry and Sons. Zabt drama has produce Abdullah Kadwani and Asad Qureshi. However, we have no release date or playtime yet, but the series is expected to start with at least two more teasers before getting more information. 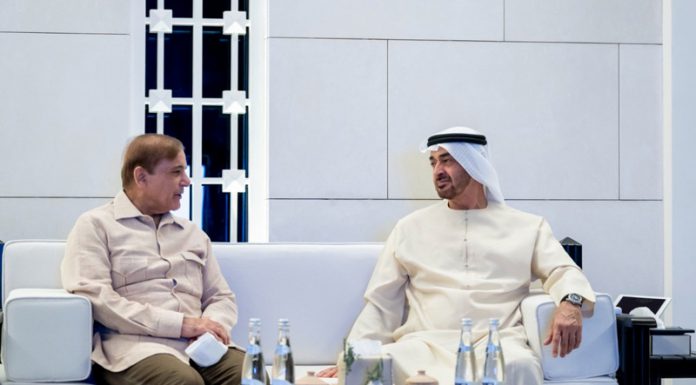 NDMA along with FWO reached Gujjar Nallah to clear up the drains before the...