The first trailer of the drama series “Pinjra” has been released. Pinjra is one of the new series the viewers are very excited about this drama. With strong characters and a good storyline, audiences are ready to break from family drama, domestic violence, crying actresses. However, Featuring Hadiqa Kiani in the lead role, the drama serial is expected to improve. With ARY Digital’s multiple dramas ending, the channel looks set to launch at least two more serials.

The star of the drama series Hadiqeh Kayani and Umair Rana is ready to hit the screen. This series is written by the late playwright Asma Nabil, known for Khuda Mera Bhi Hai and the popular serial Khani. This collection is her last. Her death was tragic. Despite speaking out about women’s health throughout her life, she died battling cancer. The creator then decided to present her unfinished work as a tribute.

The drama story show parenting. It depicts the delicate relationship between parents and children. Moreover, this series sheds light on the big issues in our family system and conveys a “strong message” to the viewers. There are many things that parents overlook in raising their children. It often has a permanent effect on children later. Interest and jealousy are two main factors affecting the child’s psyche. Failure of parents to pay attention to these matters can have disastrous consequences.

The serial is produced by Shazia Wajahat and Wajahat Rauf, the dearest friends of Asma Nabeel.

Najaf Bilgrami will direct the drama series. He has led many blockbuster drama series so far. However, his super hit drama series are Chalawa, Damsa, Gustakh, Dekho Chand Aaya, Tum Meri Ho, and many more.

The drama serial Pinjra will be aired on ARY Digital in November 2022. 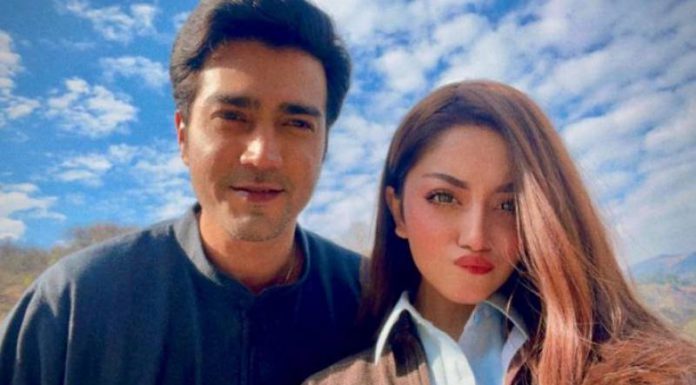 Sindh department released a notification for the imposition of a total lockdown.