Geo TV is ready to broadcast the amazing serial Nisa starring famous actors in the lead cast. Moreover, Nissa is a drama series based on the unique stories of women. It is about the basic rights of women granted to our religion. Let’s find out about the Pakistani Geo TV drama series Nisa Cast, the story, OST, and more.

Here is the full cast of the Geo TV drama serial Nisa:

Hina Altaf is a Pakistani actress, presenter, and former video jockey. She was born on January 2, 1992, in Karachi, Pakistan. Moreover, she is best known for her role as Zebo in Udaari, Eshal in Dil-e-Jaanam, Asma in Aatish, Zara in Dil-e-Gumshuda, and Zoya in Rabba Mainu Maaf Kareen. Moreover, recently, Hina Altaf as Tayyaba played a role in the Drama serial Dil Zar Zar broadcast on Geo TV. Hina first appeared on television as a VJ. She briefly hosts the youth program Girls Republic on MTV Pakistan. She made her the first actress with a supporting role in ARY Digital melodrama Maryam Kese Jiye in 2015.

The story of the Nisa drama series focuses on those women whose voice is oppressed and found in their basic rights. Our religion has given women freedom, but unfortunately, our society does not follow those guidelines—women in our community often face many difficulties. They cannot talk about those issues freely. The Nisa drama series contains different stories about those poor women in each episode. 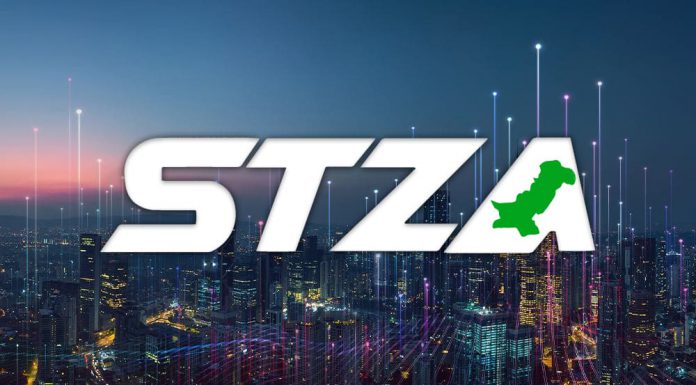