Drama Benaam is an upcoming ARY Digital serial, and it will be screened in November 2021. The serial Benaam cast features talented Pakistani stars, including Noor Hassan, Komal Meer, and Shazeal Shoukat. Let’s look at the Benaam cast, the crew, the story, and its timing.

Here is the complete cast of ARY Digital drama Benaam:

Will be Coming Soon!

The drama Benaam story is full of three lovers’ feelings, hatred, and love triangle problems. The story of the Benaam play was written by the famous playwright Seema Sheikh. Noor Hassan, Komal Meer and Shazeel Shoukat played a leading role in Benaam.

Ary Digital has launched the first teaser of Benaam on Youtube. Watch the video below.

The Drama Benaam release date is expected on November 2021

Shazeal Shoukat appears on TV screens for the Benaam serial for the first time. Although she has served as a model of various clothing brands, she also appeared in the play Sham Se Pehlay with Shehroz Sabzwari and Zainab Shabbir. 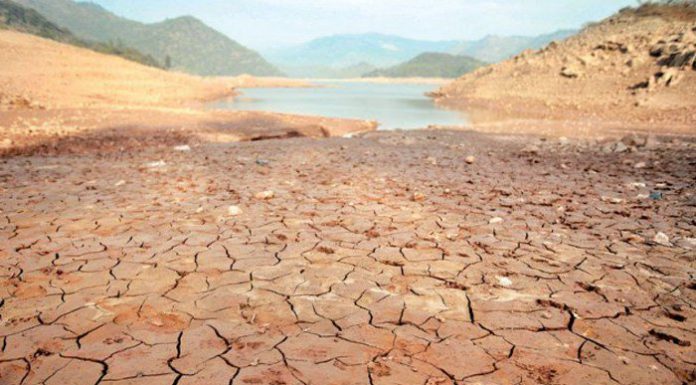