Raise your hand if you are afraid to be alone. Due to COVID 19, people are struggling to keep up not only busy but also entertaining. Well, we set it! Many movies to choose from and so many choices to make. It can be challenging to know just what to look for and which movies to have. That’s why we are here, analyzing Pakistani movies with high ratings made just for you.

Pakistani movies make a place in the hearts of their fans as now movies can be watched not only in Pakistan but all over the world, so here is a list of the most lucrative films in Lollywood.

This movie is full of fun and entertainment. Humayun Saeed and Shahzad Nasib produced the film under Six Sigma Plus Entertainment. The film shot Istanbul, Turkey, and Dubai, United Arab Emirates, so it is one of the most lucrative Pakistani films ever made in Pakistani boxes. In the lead roles, Humayun Saeed, Ahmed Ali Butt, Vasay Chaudhry, Uzma Khan, Fahad Mustafa, Kubra Khan, and Mawra Hocane.

The movie has a good rating of 7.3 / 10 on IMDB and was produced by Humayun Saeed and Salman Iqbal. The film stars Humayun Saeed, Mehwish Hayat, Sohail Ahmed, Saba Hameed, Urwa Hocane, and Ahmad Ali Butt in the lead role.

Teefa in Trouble is a Pakistani film of love, action, and humor. In the lead role, Ali Zafar, Maya Ali, Faisal Qureshi, Javed Sheikh, and Mehmood Aslam. It was one of the most expensive Pakistani movies also available on Netflix in Pakistan. The film has a very good 7.3 / 10 on IMDB.

with 8.2/10, Shoaib Mansoor’s film directed and produced Pakistani film Bol is one of the largest Pakistani movies ever made however the film stars Humaima Malik, Atif Aslam, Mahira Khan, Iman Ali, Shafqat Cheema, and Zaib Rehman in the lead role.

The film was directed by Haseeb Hassan and released by Ary films on August 22, 2018 (Eid al-Adha). Hamza Ali Abbasi, Ahad Raza Mir, Hania Amir, Kubra Khan, Shamoon Abbasi, and Adnan Jaffar are leading positions however It has 8.3 / 10 on the IMDB.

Momina Duraid directs bin Roye and the plot of the film revolves around the love story of Saba Shafiq (Mahira Khan) and Irtaza (Humayun Saeed) and It is based on Farhat Ishtiaq’s first novel ‘Bin Roye Ansoo’ and has 7.0/10 on IMDB.

With a top 8.2 / 10 on IMDB, this movie is directed by Shoaib Mansoor and it plays Shaan Shahid, Fawad Khan, and Iman Ali in key roles, with a cameo appearance by Naseeruddin Shah. 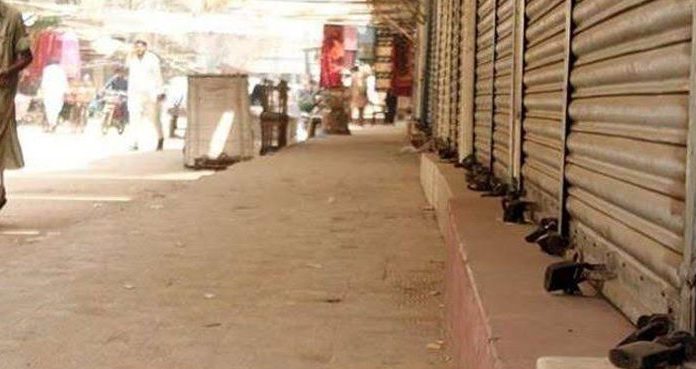 Ready to open shops in the city for at least two hours: Sindh Tajir Ittehad Chairman.

A New Trending darama “Kashf”, a pious girl with a clean heart.