Home World Asia THE RISE AND FALL OF PAKISTAN-AMERICA RELATIONS

Since the birth of Pakistan, America has been our arch-rival. It is like two different poles of a magnet trying to attract to each other.

US is the most important country for every country in this world, as it is the most powerful of all as well. America got in to power since the end of World War II as it produced world’s half gross economic output. It was militarily stronger than half of the world.

Pakistan embraced the US when its relative decline had imperceptibly begun. Today it has a fifth of the world’s gross economic output. The recovery and rise of the Soviet Union, the ‘loss’ of China, decolonization, the US ‘defeat’ in Vietnam, the alienation of post-communist Russia by expanding the North Atlantic Treaty Organization (Nato) towards its borders, the rise and rise of post-Mao China, the rise of neo-liberals in the US who militarised American diplomacy, the current US military frustration in Afghanistan, the rise in global terrorism as a result of American militarism since 9/11, the re-emergence of Russian military and diplomatic power, the rise of Iranian influence in the Middle East, the decline of American soft power, the culmination of this decline in the presidency of Donald Trump — all this provides the strategic background for the rollercoaster relationship between the US and Pakistan. 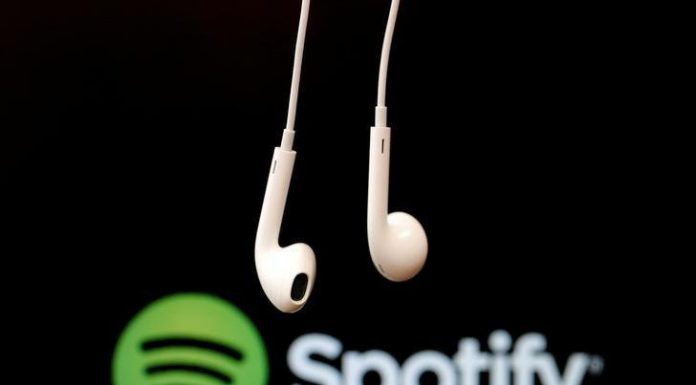 Pakistan reaffirms stand on Palestine of two state solution as set out in UN...