Home Entertainment Tarap, a story filled up with honor & sacrifices.

The drama serial is written by Nadeem Siddique, directed by Misbah Syed and Produced by Babar Javed & MD Production.

The boy looting the paratha and then beating beaten to death for. We see Syed Arez’s character observer this beating and he directly calls Aadil as Syed Jibran, who works at the police force. Aadil’s character is seen being strict and principled, a man of respect, as he control the crowd and takes the little boy to the hospital himself. Afterward, when the kid dies, he makes it understood to Syed Arez that he doesn’t believe he did every possible thing to protect him, indicating the high level of feelings and expectations he has for everyone around him.

Aadil’s behavior is not good at home and his family goes around aimlessly attempting to satisfy him. Zunaira as Hiba Bukhari and Hania as Laiba Khan are his sisters, two girls that wind up at his leniency with respect to his inflexible timetable. Indeed, even his wife and child can’t follow his punctuality, leaving just their grandma to support and control his thoughts. Zunaira is viewed as a ‘great,’ respectful sister while Hania appears to be disobedient. Zunaira and Syed Arez are viewed as a couple, Syed Arez’s is waiting to find a new job before coming to Aadil for Zunaira’s proposal. Although, obviously both are frightened of Aadil and scared of his rejection.

Adil doesn’t have faith in women going to college and universities and getting further education and furthermore makes it understood to his wife that he hates uniting with her family.

Adil divorced his wife on the grounds that she was standing against to his stupid standards and guidelines. However he married to another girl.

Babar Ali’s character, a man who is inanely in love with his wife as Nausheen Shah and son and he even writes novels for her. His character appears to be a psycho lover he does not trusts his wife.

There are a lot more twists to come about Hania sacrifices and hardships and how she going to battle this world alone. 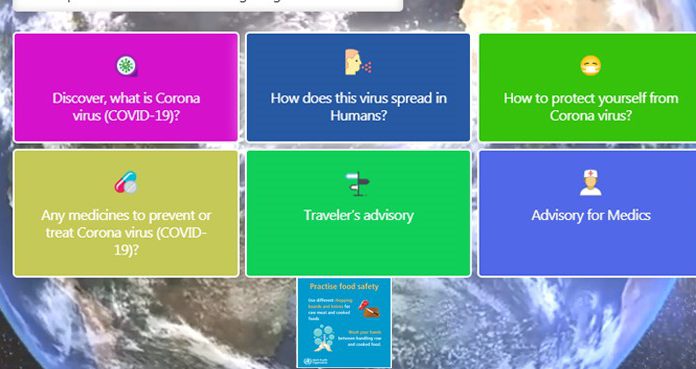