Pakistan Tehreek-e-Insaf PTI changed the venue of its jalsa in Sialkot after the Christian community refused to allow the party to hold an event on a CTI ground linked to a local church. The decision to change the area came after protests by the Christian community and clashes between PTI activists and police. Some of the PTI leaders and activists, Usman Dar, were briefly detained while trying to continue holding a rally at the CIT church grounds. Moreover, the PTI party will hold a public rally at the VIP cricket ground in the city. Due to the 11-hour change of venue, the event was expected to be delayed by a few hours.

Pakistan Tehreek-e-Insaf Chairman Imran Khan said he would arrive in Sialkot to address a meeting hours after police clashed with PTI members. On Twitter, he said the action was serious but unexpected.

The imported government has done to Sialkot against our leadership, and the workers are outrageous but not unexpected. Furthermore, he said the gang on bail and their London-based mafia boss have been using fascist tactics against their opponents.

On Saturday morning, Police and PTI staff clashed at Sialkot’s CTI ground, where the party made arrangements to hold a jalsa later in the day. However, police arrived out of the area, saying the party had a gathering without taking permission from the district administrator. Moreover PTI workers who were present at the scene protested the incident and chanted slogans. This led to clashes between police using tear gas and sticks to disperse staff. Moreover, there were also reports of arrests, including PTI leader Usman Dar. However, the police have not yet confirmed it. The arrested leaders and activists were then released. In a video message shared on Dar’s Twitter account, he said police had arrested PTI staff.

Following the controversy, PTI Punjab President and Former Minister Shafqat Mehmood announced that the party would hold its jalsa at the VIP Cricket Ground. 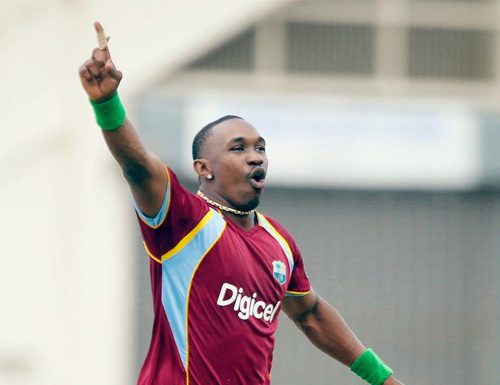 Coronavirus could eventually infect between 10,000 and 200,000 people in Saudi Arabia.

Kashmiris will be free soon from India’s rule of terror: PM...