PM changes office timings to 8 am:

PM Shehbaz Sharif also announced changes during office hours as government-run offices are set to begin operating at 8 am instead of 10 am.

Supply of cheap goods in Ramadan:

PM Shehbaz also issued instructions to the relevant authorities to ensure the supply of high-quality and cheap goods to sasta markets during Ramadan. Moreover, he also gave instructions to ensure strict monitoring of Ramadan stores.

Various incentives for the people of Pakistan:

The other day, Prime Minister Shehbaz announced a series of initiatives for the people of Pakistan, including:

On his first day in office, Shehbaz sent officials from the Office of the Prime Minister in shock as his early morning arrival disturbed staff and police who had not arrived at the office.

Shehbaz Sharif shifts to PM House with their family:

After he was sworn in as prime minister, Shehbaz and his family moved to PM House. The Prime Minister has relocated to his official residence in the Red Zone after being handed over to a security guard earlier. He was also introduced to PM House officials and staff. 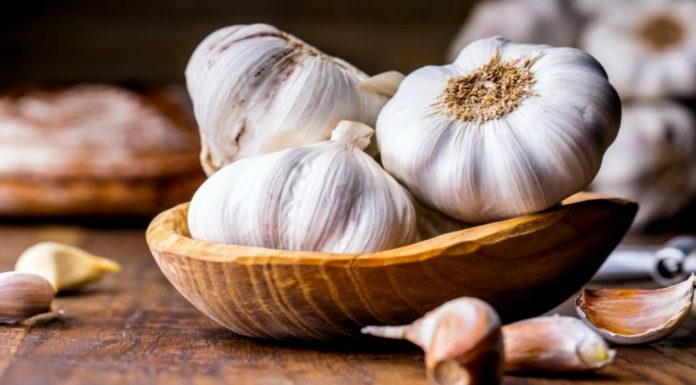