Shahzad Sheikh is one of the most talented actors in our drama industry in Pakistan. He was born on September 26th, 1982. Moreover, He is a descendant of a well-known Pakistani actor. Shahzad is best known for starring in the hit film Karachi Se Lahore. He started his first acting role in 2011 with the AAG TV drama name ‘Dreamers.’

He has gained popularity and attention from everyone through his outstanding and remarkable performance in his serials. Let’s look at all the details from the history of Shahzad Sheikh.

On September 26th, 1982, Shahzad Sheik was born in Karachi, Pakistan. he spent his first years in Okara yet, returning to Karachi where he lived with his family and pursued his career. Recently, he is 39 years old, and his star sign is Libra.

Shehzad belongs to one of the most famous showbiz families, so the ability of acting runs in the genes. Famous actor Javeed Sheikh is his father. However Javeed Sheikh is also a well-known director and producer. His sister Momal Shiekh is also a renowned face in the showbiz industry. Moreover famous actors Saleem Sheikh and Behroz Sabzwari are his uncles. Shehroz Sabzwari is his first cousin. Shahzad’s mother is Zeenat Mangi and she is a housewife who never had a desire for acting.

Shehzad is married to Hina Mir, and they both got married in January 2013. However, Hina is a lawyer by profession. Moreover, they have a son and a daughter. The son’s name is Shahmir Sheikh, and the young daughter is Anaya Sheikh.

Shahzad received his first education in Okara and after completing his education, the family moved to Karachi, where he received his remaining education. When that was completed, Shahzad then joined the New York Film Academy in the United States of America, where he learn acting and filmmaking.

Shehzad Sheikh has not only performed hit dramas but has also appeared in films. As a supporting actor, he started acting in Lollywood in the Pakistani movie ‘Main Hoon Shahid Afridi.’ 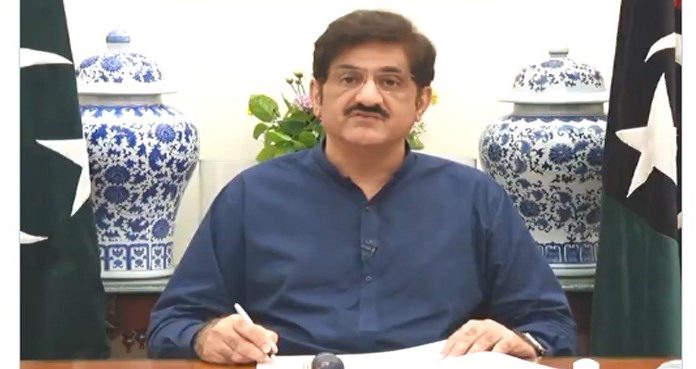 Dil Ruba, Farhaad planted by Natasha and they were fooling Sanam...