Sarmad Khoosat directed film Zindagi Tamasha, which is not known or even released in Pakistani cinemas and was banned now, beats the worldwide market. The movie currently won two awards at the sixth Annual Asian World Film Festival. Including Kim Ji-Seok Award at the reputable Busan International Film Festival in South Korea.

The movie did not get a chance to release:

Pakistanis haven’t found the opportunity to watch the film yet. Zindagi Tamasha was scheduled to be 2020’s first Pakistani film released, intended to hit cinemas on January 24. It was stopped from being delivered, regardless of being approved by numerous censor boards twice, and its destiny remains in an unpredictable situation.

Zindagi Tamasha, or Circus of Life as it is known, is a personal representation of a family as well as a blinding political commentary on little gods on this planet who find out our private interests. The film is revolved around a naat khwan Rahat Khawaja as Arif Hassan and his family, who are outsiders from society when the secret from Khawaja’s own life is revealed.

Sarmad Khoosat, who had gone to the extreme of composing a letter to Prime Minister Imran Khan, had opened up about the dangers he was getting before releasing the film.

In July a year ago, the Senate Committee on Human Rights confirmed Sarmad Khoosat’s film for screening. Presently we are desperately waiting for the coronavirus to end to see the movie on the big screen. 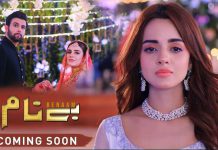 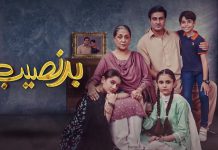 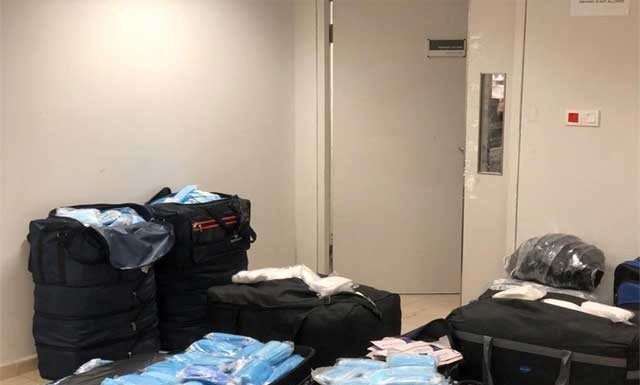 Special teams made for implementation of the SOPs against the coronavirus as cases are...