Let us tell you an extremely intense yet interesting thing about this drama. Bushra Ansari and her sister Asma Abbas also appear in the drama, both with negative characters. This is enough to boost up your interest in this television show. Stay tuned with us to know about the directors, producers, writer, storyline, timings and schedule of this drama respectively.

One of the very fine directors Samia Waseem directs this drama. Moreover, Abdullah Khadwani & Asad Qureshi Produced this Masterpiece under 7th Sky Entertainment. The story is penned by Samira Fazal.

The storyline, Cast and Timings:

Moving towards the storyline of the drama serial Mohlat, the story revolves around the fantastic chemistry of the outstanding on-screen couple. Moreover, the drama is full of fun, entertainment and romanticism. All in all, this new drama seems to be worth watching.

Both Kinza Hashmi and Sami Khan are well-known personalities of the Pakistani Drama industry. They have a massive fan following. Moreover, they grab the attention of their audience by their flawless performances in every drama serial. We are looking forward to their upcoming drama as the teasers left the people in curiosity. 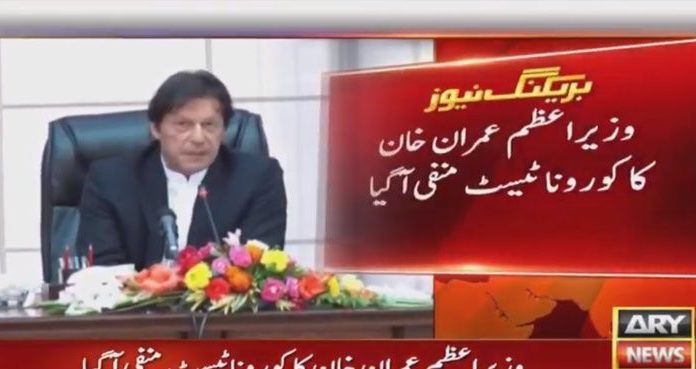