Saba Qamar Zaman is one of Pakistan’s most famous and well-paid actors moreover, and she joined showbiz when she was only 19 years old. She joined the industry because of her friend, as she was the only person who believed in her talent. And one of the most famous and well-paid television actors, Saba Qamar, made her debut in the television series ‘Mein Aurat Hoon’ back in 2005.

Saba Qamar is known nationally and internationally as a recipient of several awards, including the Lux Style Award, the Hum Award, and the Film fare Award nomination for her contribution to her hit film ‘Hindi Medium,’ which Honored by the Government of Pakistan with Tamgha -e- Imtiaz in 2012 and Pride of Performance in 2016. she didn’t pay attention to her talent until she started singing.  She is still shy of the cameras, but she goes into action when she shoots her plays and is no longer nervous. The ability to imitate is something that God has blessed.

Saba Qamar was born as Sabahat Qamar Zaman on April 5, 1984, in Hyderabad, and when she was only 3 years old, she lost her father. Therefore, her mother and six children came to Gujranwala. However, saba Qamar’s youth was spent in Gujranwala. she is a Pakistani film and television actor; however, Saba received her first education at Gujranwala. After that, they moved to Lahore to pursue their advanced education. Moreover, Saba Qamar’s family is currently in Karachi. 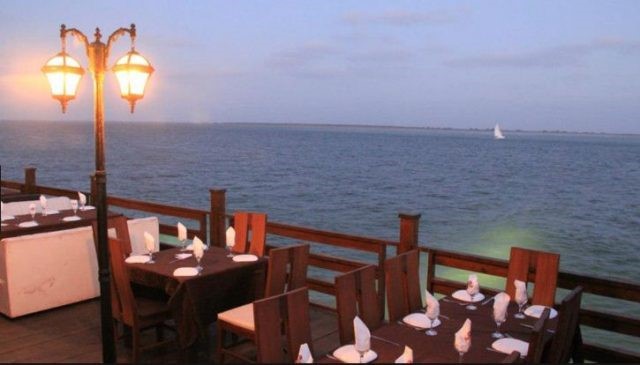