Shoaib Malik recently launched his Rice Bowl Restaurant, where a new branch opened in Lahore at Z-block DHA. The Rice Bowl inauguration ceremony was attended by various cricketers, with Pakistani singer Atif Aslam also visiting the restaurant surprisingly. Dr. Rana Asif from THOR manages the event and PR. However, Shoaib Malik wrote on Twitter thanking the artist for attending the launch event, saying it was “a wonderful surprise” for him to see Atif Aslam on a special day.

The guests attended the launch ceremony:

Shoaib Malik also thanked all the celebrities for hosting the launch, adding: “I hope you all have a great time, love food, and have fun.”

Pakistani ace cricket player Shoaib Malik recently unveiled a Rice Bowl restaurant at Z block DHA Lahore. The formal cricketer has invited all the famous cricket characters to entertain his new business event. Shoaib Malik is the smartest Runner Jack of all trades! Work that took almost two decades began in the form of an off-spinner. He is one of the most trusted batsmen in the short version Pakistan once had. 17-year-old Shoaib Malik started playing against the West Indies in October 1999. His throwing technique was a moving image of Saqlain Mushtaq, and he scored two wickets in his first match. He was the Pakistani national cricket team captain from 2007 to 2009. He became the first male cricketer to play 100 T20Is. 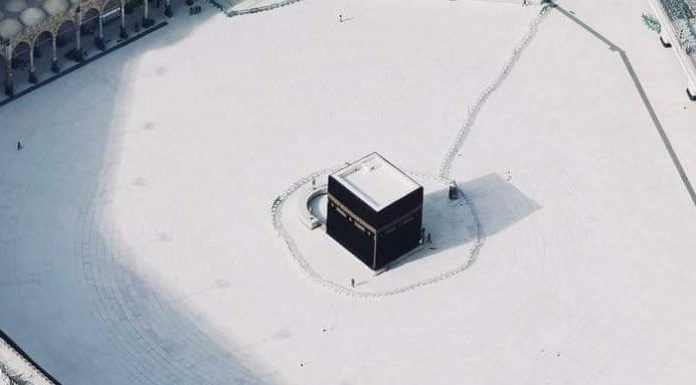 Pakistan’s Most Best and Popular Smartphones of the year 2022

Pakistan women team is all set to start their ICC T20...