Home Entertainment Raaz-e-Ulfat, a girl bound with her father’s restriction.

Raaz-e-Ulfat has taken a shocking turn from a circumstance that appeared as though Mushk and Irtiza were going to confront bad luck in convincing their parents.

At long last, two happy families as Mushk and Irtiza exchanged engagement rings. That event turned all the more energizing when Sehba came, burning inside but expressing sweet words outwardly.

Sehba tries her level best to break Mushk and Irtiza relationship but failed to do so, now she is shocked of their engagement and planning something very big with reuniting with Noman.

Mushk disobeying all her family’s concerns, and only thinking about what Irtiza really likes and she wants to do those things which Irtiza likes it, even if her father allows her or not. She has become so fearless after meeting Irtiza.

Her younger sister Amber attempts to make Mushk see their parents’ love and compromise for her but Mushk’s definition of love is very simple and is only limited to her relationship with Irtiza.

Mushk stands against her father when he is trying to marry Amber with Ismail because Bano back out a moment before her nikah with Ismail. Her father’s respect is more important than her daughter but Mushk fearlessly confronts her father. Mushk is now bravely taking matters in her hands without any fear

Irtiza is against Mushk’s house rule which is the weak point of their relationship, Irtiza mother arrange a party for Mushk but she was not able to come because of Bano refused to marry with Ismail and Irtiza’s mother blame Mushk’s house rule for being so narrow minded.

There are a lot more twists to come how Sehba will break their relationship with her mastermind planning. 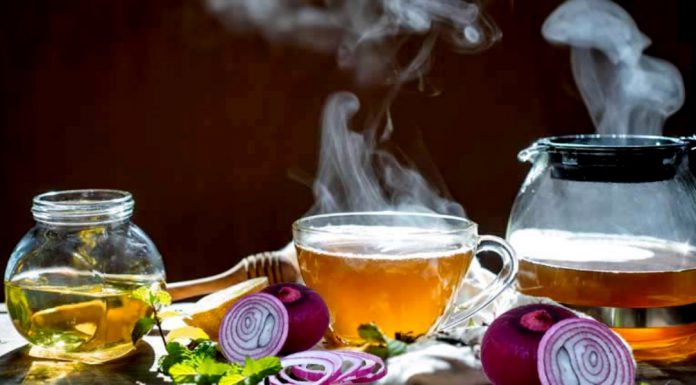 Onion tea is best to boost immunity and to feel relief in this winter season.

PM chaired a meeting of the federal cabinet to consider a number of important...