Pakistan Super League -PSL has a well-off history of having the most awesome opening ceremony out of all groups going around in the lap.

The PSL 2021 again focused on having the big opening ceremony in cricket history as same they did in the past five seasons. The opening ceremony of PSL 6 will be held in Istanbul city in Turkey on 20th Feb 2021

“Internationally acclaimed singer Atif Aslam will be making his first appearance in the HBL PSL opening ceremony,” the PCB statement said. “Along with Atif, renowned rap artist Imran Khan will also be marking his debut at the HBL PSL stage.”

Although Ali Zafar revoked the statement of PCB and he shared the news on his official Twitter account today. “I will not be performing at the opening ceremony,” he wrote.

Later on, there were reports of Pakistan Cricket Board (PCB) Chief Executive Wasim Khan saying the singer Ali Zafar displayed in a pre-recorded music program that will take place instead of an opening ceremony this year.

PSL opening ceremony to be held in Istanbul, say sources

“The first four ceremonies were held at the Dubai International Stadium while PSL Opening ceremony 2020 was staged at the National Stadium Karachi due to the area being designated as a bio-secure bubble, and the same place will show host to the 2021 ceremony,” the PCB said.

Director Commercial PCB Babar Hamid: “This year’s opening ceremony promises to be exciting, especially with the state-of-the-art technology has used to create this experience for Pakistani fans.

“As always, the excitement is further raised with the opening clash of the tournament, and the people in Karachi, I am sure, will look forward to seeing Karachi Kings and Quetta Gladiators take the field as they both enjoy a huge fan base in the city.”

The ceremony will be going to air on PTV Sports and Geo Super on 20th Feb 2021. 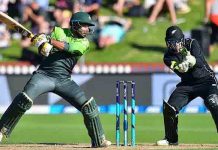 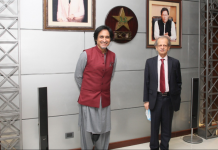 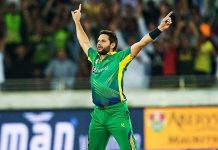 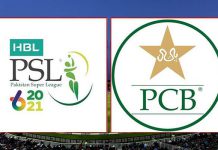 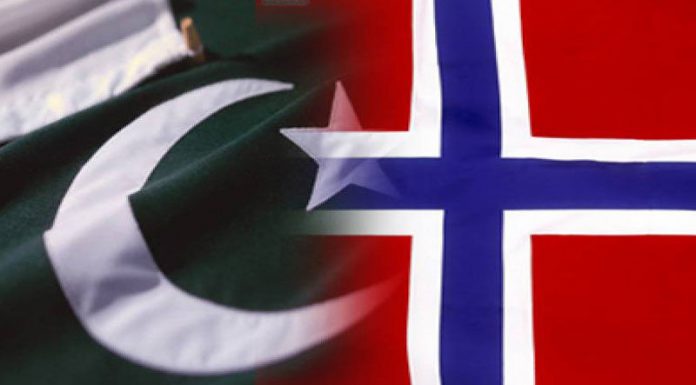 Karachi’s best home based food businesses got popular because of good food and hygienic.