PM Imran Khan and Federal ministers suspended National Assembly NA Speaker Asad Qaiser from voting on a no-confidence motion during an extraordinary session. Today, a high-level session was held at the NA Secretariat Office to discuss a vote of no confidence against PM Imran Khan. The important meeting was chaired by NA Speaker Asad Qaiser and was attended by the secretary, additional secretary, and other senior officials. Furthermore, the secretary and additional secretary advised the NA speaker to continue voting on a no-confidence motion. They added that the NA Secretariat and the speaker had no choice but to resort to the Supreme Court (SC) rules for a no-confidence vote.

Not to conduct the voting:

It was learned that the NA speaker had earlier decided to cast a no-trust vote at 8:00 pm after Iftar’s time and issued instructions to Secretariat staff to be prepared. Sources said Asad Umar and other ministers had to stop them from voting, and Prime Minister Imran Khan had also instructed Asad Qaiser not to vote on a no-trust motion. Their conversation with Qaiser said non-compliance with SC directives would lead to Article 6 on all NA Secretariat officials.

“After being pressured by the government, the speaker was reluctant to vote again,” sources added. It turns out that NA Secretariat officials were troubled by the confusion caused by the no-trust vote. It may be noted here that the NA meeting has been postponed four times today. A special session of the National Assembly to vote on a no-trust motion against PM Imran under the orders of the Supreme Court of Pakistan was again postponed after Iftar’s break.

Read More: PM urges the public to defend the country’s sovereignty and democracy 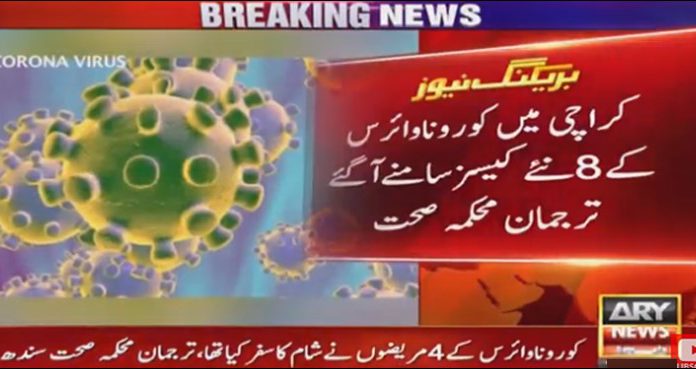 Dil Ruba, Farhaad planted by Natasha and they were fooling Sanam to take over...