Prime Minister Shehbaz Sharif has announced that the Metro bus service will be free for passengers during Ramadan. He announces while examining the project earlier Thursday morning. In addition, PM Shahbaz Sharif ordered the Capital Development Authority to operate the Islamabad Metro Bus Service on April 16 and ordered an investigation into the delayed launch of the project four years ago. The premier, at 7 am, visited the Peshawar for more metro bus stations and reviewed the progress of the project.

He is saddened that the project, launched by the PML-N government in 2017 with a deadline, is still incomplete. Construction of a 25.6km metro road worth Rs 16 billion began in January 2017. Moreover, the project was carried out by the National Highway Authority and was due to be completed by August 2018. However, the project faced delays, and its community work was completed—last year. The Capital Development Authority took over the project in March last year from the National Highways Authority under the direction of a federal government and began buying buses. During a visit by PM Shehbaz today, NHA and CDA officials briefed him on the project. According to a statement issued by the Office of the Prime Minister, the PM has asked officials to ensure that racks are installed on buses carrying passengers to the airport.

He expressed disappointment at the delay, calling it “gross negligence,” and said that Rs 16 billion had been spent on the project. The premier also ordered the launch of a free metro service in Ramadan during the month of Ramadan.

last month the corridors and railway stations of the metro track had already been built, and now the order and control, tickets, station management, hygiene, and security systems are being finalized. It was also reported that the CDA planned to launch a bus service on March 23. Still, due to delays by the bus manufacturing company due to the Covid-19 epidemic, the reopening was delayed until April. The NHA was responsible for building the tunnel and public works and had nothing to do with bus operations. 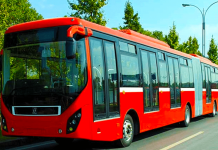 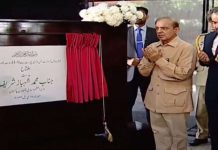 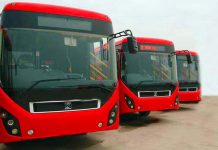 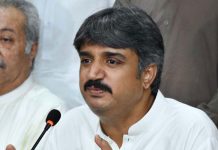 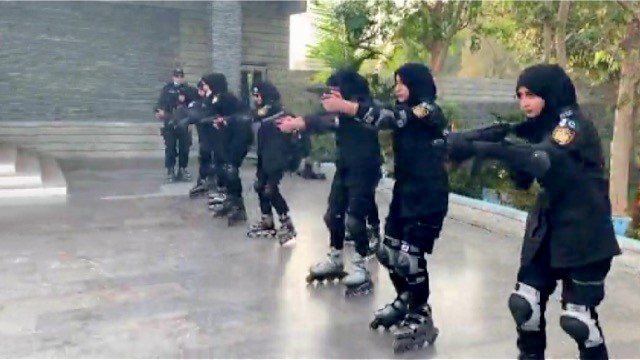 The delicious fruit persimmon filled up with full of pulp and has interesting advantages.