PIA Announces a Huge Discount: For the convenience of citizens with Eid-ul-Azha, PIA (Pakistan International Airlines) has announced a reduction in ticket prices on all domestic routes. However, this decision was taken at the behest of the Minister of Aviation, Khawaja Saad Rafique. According to the data, the national flag carrier has reduced domestic fares by 20% over all three days OF Eid. “To celebrate Eid-ul-Azha  2022, PIA offers a special 20% discount on travel in the domestic sector during Eid days, July 10-12,” the national carrier announced on Twitter.

Besides, Pakistan Railways will also operate two special trains before Eid. The first train will run from Quetta to Peshawar, while the second will travel from Karachi to Lahore. However, both trains will operate on Friday, with the former set to depart at 10 AM and the latter at 6:45 PM.

After the railway, Pakistan International Airlines (PIA) also reduced its airline fare by one-fourth on domestic flights during the first three days of Eid-ul-Azha  (July 10-12) as it seeks to assist more people. However, the discount is offered on all categories of domestic flights. 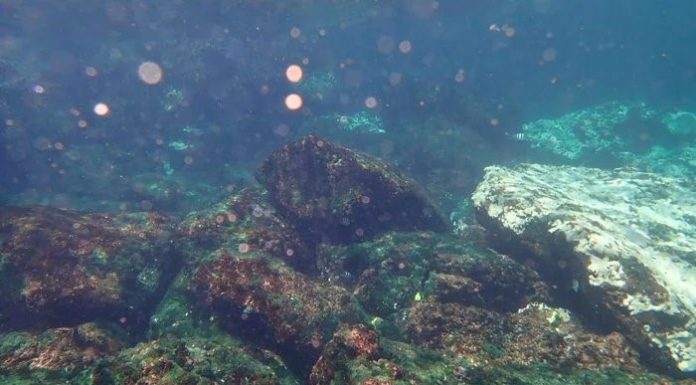