After years of opposing scrutiny of PTI’s financial records so PM Imran Khan has called for open hearings in front of the Election Commission of Pakistan to prove the innocence of the party.

The case is based on claims that Pakistan Tehreek-e-Insaaf (PTI) party appointment limited liability companies as agents in Texas and California in the year 2010 and 2013. An amount of 2.3 million US dollars were transferred from the USA to PTI as a fundraiser under the United States Foreign Agents Registration Act (FARA). Several Foreign Nationals who funded the party is also added to these allegations.

Akbar Sher Babar filed a complaint on this case before ECP. After which PTI challenged the ECP jurisdiction before Islamabad High Court and the commission. PTI stated that this matter is of past and with the closed transaction and the opposition parties are trying to motivate it for their benefit. But PTI’s argument went unsuccessful.

Again in 2016, Pakistan Muslim League-Nawaz’s Hanif Abbasi filed a application in Supreme Court declaring PTI as a foreign-aided party and Imran Khan as unqualified for National Assembly. The application was dismissed in 2018, stating that ECP and federal government were capable forums for this matter.

Under the Election Act. Article 6 (3) of PPO has stated any foreign funding from multinational or local private or public companies or foreign government, directly or indirectly is prohibited. Contributions/donations from individuals can be accepted.

Now ECP, under this law have to decide that the funds collected by PTI include in the illegal foreign funding or not and then the case will be transferred to Supreme Court. So ECP itself cannot dissolve the party after labeling it a “Foreign-aided party” 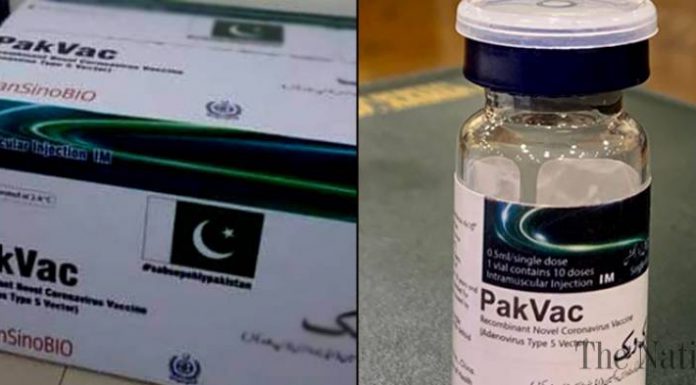 Pakistan indicated at working with neighboring country, India to deal with coronavirus.

The world was no longer buying the Indian narrative blindly: FM...