Pehchaan Drama- Hum TV is one of Pakistan’s leading entertainment channels with millions of viewers. Hum TV is watched by a huge number in Pakistan and around the world where the people of Pakistan live. In May, HumTV introduced some new dramas, including Hasrat, Bichoo, Wehem, and Roag. However, Pehchaan is also one of the best dramas to be presented on Hum TV in May 2022, featuring famous Pakistani actors. The drama features leading actors like Hiba Bukhari and Syed Jabran, who have seen the essence of their actions in many of the hottest dramas ever.

The drama series Pehchaan includes the biggest names in the show biz industry. The main characters include a mix of young, old, and veteran actors recommended for criticism and have a large following worldwide. However, the main characters of the Pehchaan series include Syed Jibran and Hiba Bukhari, and other actors also include Mirza. Zain Baig and Toba Anwar.

One of Hiba Bukhari’s hit dramas, ‘Mere Humnasheen,’ is also being played on Geo TV, which is currently the viewer’s favorite. Aina Asif is also part of the cast of the serial that once played the role of Ahad Raza Mir and the younger sister of  Junaid Khan in the hit drama of Hum TV  Hum Tum.

Rubina Kabir Khan writes the story of the drama Pehchaan.

The drama serial will direct by Asad Jabal, who has previously directed super hit dramas such as Fitrat, Parchayeen, Mera Rab Waris, and Malaal e Yaar. Moreover, the serial will produce by Momina Duraid under the banner of Momina Duraid Production. 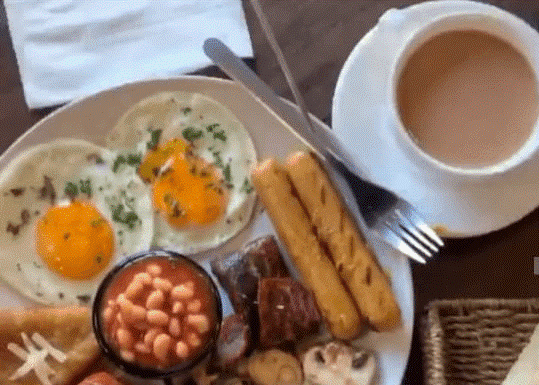