PM Imran is scheduled to visit Lahore today, where he will be presenting the distribution of the Naya Pakistan Sehat card to all the people of the Punjab province. In contrast, the event would be held at the Governor’s House. This flexible lifelong care plan will allow each family to avail of medical up to Rs 1 million per year. Later on, the PM will also chair various meetings on administrative and political issues, law and order, and development programs.

Naya Pakistan Sehat Card will enable every family to avail of medical treatment:

The Prime Minister commended the CM of Punjab Usman Buzdar, the Minister of Health, and the entire team involved in the process. He said 30 million families would benefit from the government’s Rs 400 billion health insurance scheme under the program. He said that the Punjab government has embarked on a study that will develop the country in line with the ancestral vision of making Pakistan an Islamic welfare state.

The PM said Our ancestors dreamed of making Pakistan a Muslim state of affairs, but unfortunately, it could not be developed in that capacity. He also added that, regrettably, no welfare state was created in the Islamic world after Madinah, and, in fact, the Scandinavian provinces were close to that model. “Denmark, Norway, and Sweden have always believed in inclusive growth and were sympathetic to the weak side,” he said. “Any person or nation that follows the teachings of Allah Almighty will receive His blessings.”

Pakistan has many resources:

Furthermore, he said Pakistan has more resources than all the Scandinavian countries, but they are very prosperous by adopting a world welfare model. Today, the Punjab government has taken the initiative to put the land to uplift this nation. We want to transform Pakistan into what it was established. If we do not choose that course, it will be a great deception for the Indian Muslims who voted for it. 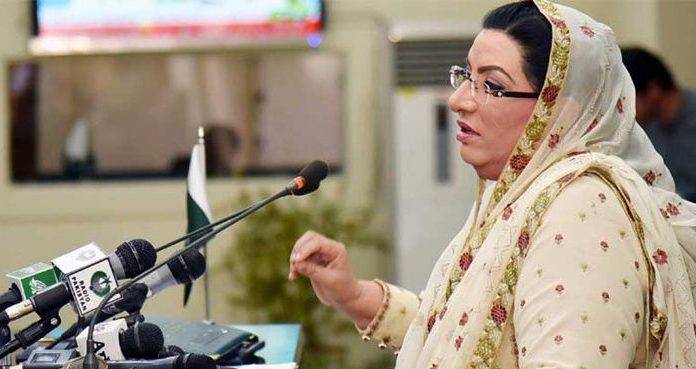 Bahria Town Karachi – Protesters Set Many Shops and Cars on...