According to the news, the Federal Government has considered mortgaging the largest park in Islamabad to get a loan of Rs500 billion. For the meeting going to be held on Tuesday, this proposal has been added to the agenda of the Federal Cabinet.

For the meeting between the Prime Minister’s House and a committee room of the Cabinet Division, a video link conference system has been arranged

Financial Issues of the Government:

As per the reports, the government is facing many financial issues at the moment, and because of this, it is decided to mortgage the F-9 park of the federal capital to get a loan of Rs 500 billion.

The loan of Rs 500 billion is being issued through bonds. In this regard, the Capital Development Authority has already issued a no-objection certificate.

Due to the country’s financial issues, a great number of institutions, buildings, and roads have been mortgaged during a period. This includes declining relations of Pakistan with its two biggest sources of foreign remittances, Saudi Arabia and the United Arab Emirates (UAE). All these mortgages to get loans through national and international bonds.

Recently, Saudi Arabia asked for the repayment of a USD 3 billion soft loan from Pakistan. UAE has also banned the work visa for Pakistani workers.

Mortgaging the largest park in Islamabad :

The Fatima Jinnah Park also known as F9 Park is a famous public recreation in Islamabad, spread on 759 acres of land. This park is one of the largest parks with beautiful green covered areas. It is named after the mother of the nation, Madar-i-Millat Fatima Jinnah. 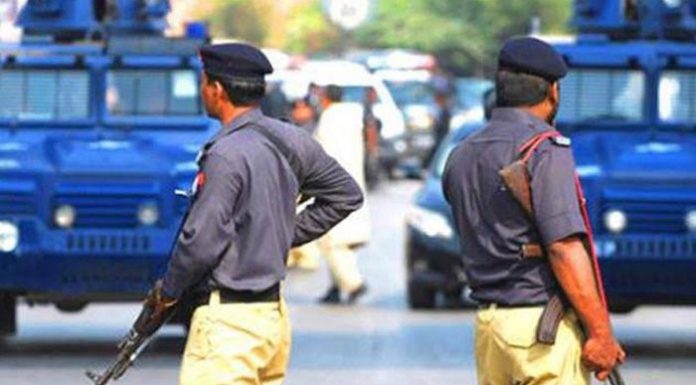 Ready to open shops in the city for at least two hours: Sindh Tajir...