A case has been filed against MNA Mohsin Shahnawaz Ranjha along with five other members of PML-N. According to the statement of police. They were accused of the property fraud case. Police further say that these people are also involved in restraining the property documents. Their guilt is that they prepare the fake documents in favor of ladies living abroad. To purchase the plot worth one acre from the accusers. The police report reflects that about 11 million has already paid for the reservation of the property.

According to the media report, MNA Mohsin Shahnawaz Ranjha denies this situation, saying that this allegation is baseless and fake.

He further said that that he also comes to know about this news through media. He knows nothing about what is happening with this property issue. Moreover, he emphasized his innocence.

Other than Mohsin Shahnawaz, additional members of PML-N who are guilty in this foreign property case are Chaudhary Muhammad Ali, Muhammad Arshad, Bashir Khan, Nabeel Khan, and as well. Shahbaz Mehmood is also guilty in this case – FIR report from Lahore Police suspects.

The FIR report against MNA Mohsin Shahnawaz further unfolds that he, along with his other parliament members, prepared a fake attorney report. Additionally, based on this report, they intend to sell the plot to Abdul Wahab’s citizens on behalf of the foreign-resident women.

While interrogating the property case from PML-N’s MNA, he straight-forwardly denies the accusation. He says that this claim is a hundred percent fake and baseless. It makes no sense. He further added that he knows nothing about it ad he, himself, heard this news from the media.

Even after the statement of MNA, the case has registered against him and  MNA Mohsin Shahnawaz that he is not related to this fraud. He said while addressing the media that nobody contacts me from the police station about this case. Furthermore, he stressed that he would use his constitutional right to combat this false case if needed. 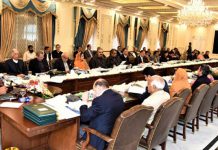 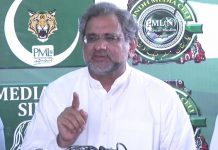 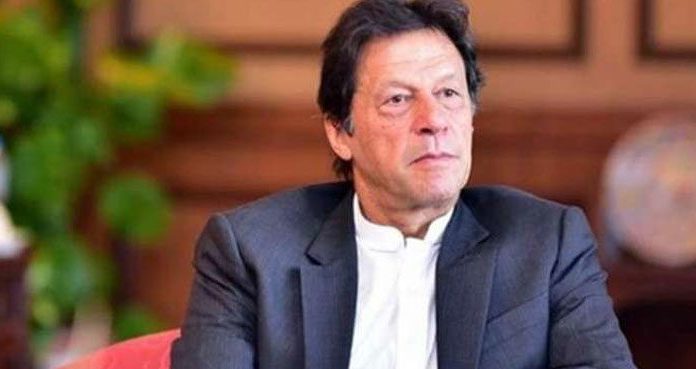 Pakistan received a new shipment of medical equipment provided by a Chinese.