On Saturday, the Turkish President Recep Tayyip Erdogan launched the construction of the third warship for Pakistan Navy under the project named as MILGEM project.

The Pakistani Ambassador in Turkey, Muhammad Syrus Sajjad Qazi attends the ceremony along with Turkish President at the momentous moment. The groundbreaking announcement of the third of four MILGEM Ada class corvette for Pakistani Navy was made.

At the Ceremony, while addressing the attendees, President Erdogan said: “Pakistan is our brotherly country with whom Turkey enjoys excellent relations.” He also stated that the collaboration for the construction of MILGEM class warships is another milestone in the Turkey-Pakistan defence ties.

He further highlighted that both countries, Pakistan and Turkey were facing similar challenges and lives in difficult geography. And Turkey will always continue to support as a friend and allied countries in the defence field.

President Erdogan said that the two countries signed a Strategic Economic Framework during last year visit of President to Pakistan. This provides the institutional framework necessary for enhancing bilateral ties.

The Turkish dignitaries also spoke at the ceremony and greeted the exemplary Pakistan-Turkish brotherly relations. They also addressed the support of Turkey to Pakistan on one of the main issues of national interest.

Four corvettes are being built under the MILGEM project, two in Turkey while two in Pakistan. This project covers the transfer of technology along with the upgrade of Karachi Shipyard. Pakistan defence capabilities will further improve with the addition of the stealthy frigates. 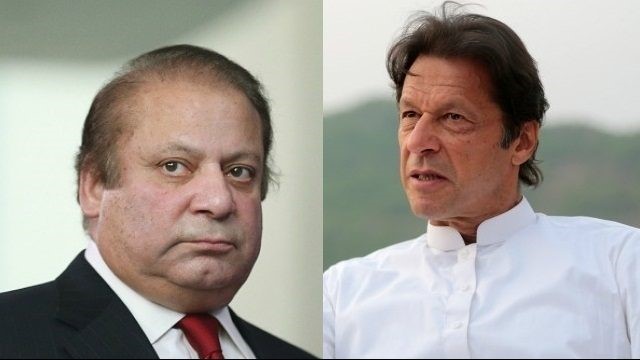