Famous Pakistani film and television actor Mahira Khan will soon appear in a short film called Prince Charming. Prince Charming marks the beginning of the directing of Sheheryar Munawar Siddiqui, a well-known Pakistani actor, and filmmaker. While her beloved fans worldwide are waiting for the film screening in a fantastic atmosphere, the actress treated them with special surprise by throwing away his first look at the film.

Mahira Khan and Zahid Ahmed are both set on to join the screen for the first time :

Pakistan’s most famous and talented actors, Mahira Khan and Zahid Ahmed, are all set to join the screen for the first time in a forthcoming short film called Prince Charming. The first poster to appear in the upcoming online series “Prince Charming,” starring Mahira Khan and Zahid Ahmed, was released by See Prime. Check out the first look poster in the picture below.

Cast and Details of the Film

This is the story of Akbar as he strives to live in real-time while trying his best to meet world’s expectations. However, challenges have made him a man, Sheherzad has never wanted to have in her life. This is the story of his struggle as he strives to be a man he can be proud of. Sheheryar Munawar directs the movie, Prince Charming. This will be the start of the directorial. He is best famous for his roles in plays such as Zindagi Gulzar ha, Tanhaiyan, Naye Silsilay and Aasmanon Pay Likha, However, He has also appeared in popular films such as Ho Mann Jahaan and Project Ghazi.

Mahira Khan is an outstanding and talented Pakistani actress, as she is best known for impersonating Khirad Ashar Hussain in Momina Duraid’s Humsafar, therefore, she won numerous awards, including the Lux Style Award for Best Television Actress furthermore, Mahira Khan returns with her TV drama serial Hum Kahan Ke Sachay Thay on television while winning the hearts of her fans. 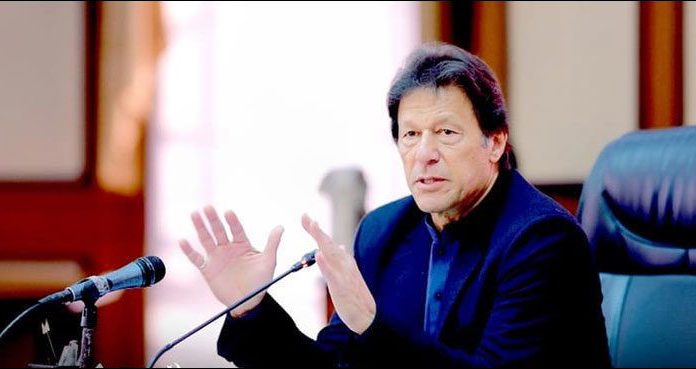 How long will world remain silent over pogrom of Muslims in India, asks PM...

Zaid Ali revealed that he earns quite a good amount of...