The Russian Foreign Minister Lavrov is expected to reach Pakistan on Tuesday, 6th April 2021. Before arriving in Pakistan, he first visits India. He meets PM Imran Khan and other top Pakistani officials to build a friendly relationship with Pakistan. The entire spectrum has set up to establish future cooperation in distinct fields. Moreover, the regional and intl. Issues would also put under consideration during the visit.

“FM of #Russia, Sergey Lavrov, will pay an official visit to Pakistan on 6th & 7th April 2021. During the conversation, the mutual cooperation in diverse fields and as well as regional and intl issues will be discussed.”

Zahid Hafeez Chaudhary further added that this entire spectrum is organized to enhance the Pakistan-Russia relationship and build bilateral ties.

“The Russian FM Official visit to Pakistan is the part of developing the communication and high-level exchanges regularly between both states,” Foreign Ministry stated.

“This visit of Foreign Minister will open the door to expand the various bilateral relationships further and grow cooperation on both regional and global controversies respectively.”, further added.

Before landing at Islamabad Airport, Lavrov would be traveling to New Delhi, India, as part of the South Asia tour.

According to another media report, Lavrov, who would lead by Russia’s Presidential representative to Afghanistan Zamir Kabulov, will also have a meeting with PM Imran khan and important Pakistani members.

The foreign ministry statement added that the two countries experienced a great conversation and built a friendly relationship built on trust and cooperation. Over the past years, deep cooperation in the economic, trading, and energy zones has been the main focus of both nations. 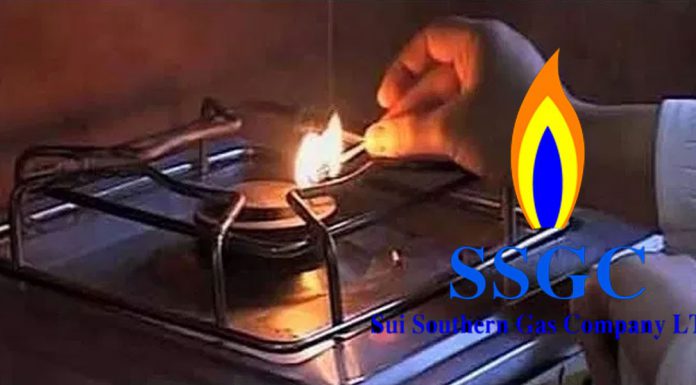 Can Food platters still have the craze in Karachi people after lockdown?

Prem Gali, a story filled up with romantic comedy.