The notification was issued by the interior ministry, Pakistan and Azad Kashmir honor Youm-e-Yakhjehti-e-Kashmir on 5th Feb every year to express their support for the people living in India so “The government said the Kashmir Day is being observed to signify political and moral support in their struggle for self-determination and to honor” Kashmiri martyrs. A one-minute silence will be observed on 5th Feb in unity with the Kashmiris while all government and semi-government and private offices will remain closed.

Dr. Mohammad Faisal FO Spokesperson stated on Twitter that the Indian panic in the area was apparent by “intensified repressive measures, including arrests and house arrests of Hurriyat leadership, increased so-called cordon and search operations and continuing killings of Kashmiris”.

The split of Kashmir among Pakistan and India has prompted hatred and bloodshed as three battles among India and Pakistan taken in 1947, 1965 and 1999.

Pakistan considers the issue of control of Kashmir as the center issue among India and Pakistan, which has prompted three wars that made Pakistan that they need to give a critical bit of their public pay to military financial plans.

Kashmir issue stiff an instant point between Pakistan and India therefore Islamabad constantly urging the world to hold a referendum on Kashmir. 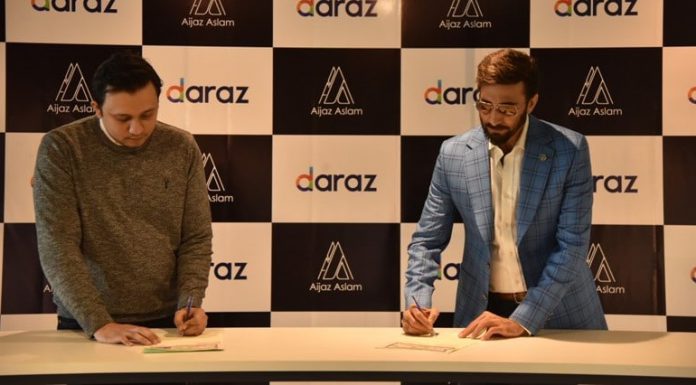 The traders announced the formation of a new alliance, Supreme Council of Traders, to reopen markets.

On New Year Eve all restaurants, malls and business will be...