Famous versatile singer Hadiqa Kiani has debuted in her first Qawwali genre song “Jaanay iss Dill.” On Monday 25th January 2021, the Qawwali was released on YouTube by SufiScore. Hadiqa Kiani was able to overwhelm the hearts of millions of viewers in just a few hours with her beautiful qawwali.

A table player for the legendary Ustad Nusrat Fateh Ali Khan, Ustad Dildar Hussain composed this qawwali himself. It is produced by Mian Yousaf Salahuddin and directed by Abdullah Haris.

While referring to her both Acting and Qawwali debut, the Boohey Barian Singer, Hadiqa Kiani said that January is nothing short of a dream for her. She thanked the viewers for the love and support in her Instagram post.

The singer stated “My First Qawwali titled Jaanay iis Dill was released a few hours ago. I could not be grateful to you all for the love and support you have given.”

The teaser of the Qawwali:

Hadiqa Kiani shared the teaser of the Qawwali on 23rd January 2021, on Twitter. In the Qawwali we can see Kiani’s brother Irfan on the harmonium and Zohaib Hassan on sarangi.

Apart from her Qawwali debut, Hadiqa Kiani started her acting debut too in January. Kiani is featuring in the drama “Raqeeb Se” along with many famous and rising actors including Nauman Ejaz, Sania Saeed, Iqra Aziz, and Faryal Mehmood.

The Drama is written by Kiani’s mother, Khawar Kiani, and the original soundtrack of the drama is composed of Hadiqa herself.

Hadiqa Kiani’s qawwali is much appreciated by millions of the viewers and we hope that her acting debut in the upcoming Hum TV drama reached the same fame as her singing career. 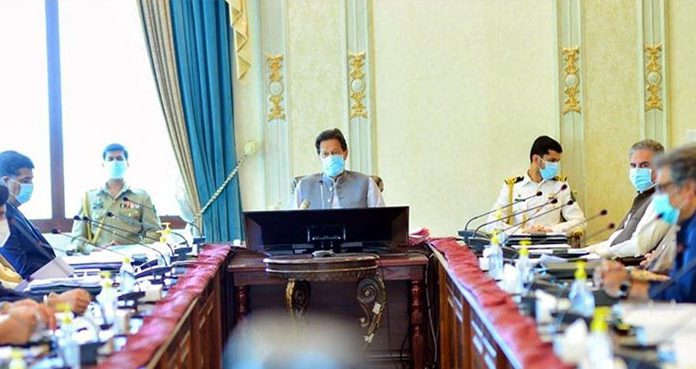 PM Imran Khan said the government’s top priority is to save the people from...