When Hamna told everything to Azeem after that, Hamza is noticing Azeem’s weird behavior towards him, however he is not sure about how to react. Hamna finally reveals to Hamza that her husband currently knows reality. Exactly when Hamza is going to give her the greatest shock of her life, Roomi shocks him with the updates of their upcoming child. Hamza requests both Hamna and Azeem to not tell her the truth right now.

Alishba, who had been obssesed with Hamza since the very beginning, discloses everything to Roomi when she gets a chance to. Roomi remains quiet at first, at that point goes to her sister, and gets some information about how long has she known Hamza. She chooses to leave Hamza’s house and begins living with her mom.

When Hamna comes and tells her about Hamza’s expectations to clear her in front of her dad and husband, Roomi returns and tells about his evil plans to his family. Saddened of her brother’s behavior, his sister talks about how she additionally has somebody in her life and she doesn’t need him to like Hamza any longer.

Hamza goes to Roomi for forgiveness yet she has concluded she won’t trust him once more, for, the individual she had fallen in love with, just married her for his own sick revenge.

Broken Roomi loses her baby and chooses to end her marriage with Hamza. She asks Azeem to do what’s required to let it to occur. Azeem asks Hamna to take the divorce documents to Hamza.

In conclusion in Ishqiya, Hamna and Azeem live happily while Roomi carries on with a satisfied life with happiness with her mom. Although, Hamza gets what he had did. Socially boycotted by his loved ones, he sits in his room all alone, looking at the toys he and Roomi had purchased for their upcoming baby who never came around. 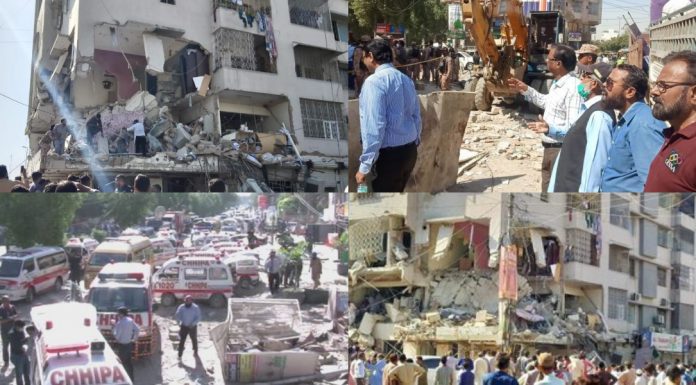 Restaurants in Karachi to Visit in 2019 on the off chance that you Haven’t...

Jhooti, the story revolves around one girl who always lie for...