Indian television and the film industry are known for deliberately ripping off episodes and stories in some entertainment industries. Whether it’s a song, a drama, or an entire film, they re-create existing works with other fans. This time they tried to copy the amazing dramatic plot of Pakistan’s most famous serial Mere pass Tum Ho.

This is not the first time a blatant copy has been made. Sony TV once re-created the favorite Pakistani drama Dhoop Kinaray as a drama series Kuch Tu Log Kahen Gay. And a few days ago, they even copied a love scene that is the icon of our blockbuster drama Humsafar in their drama series Badde Achey Lagtey Hen 2.

The teaser of the Sony TV drama Kamana gives us the full Mere Pass Tum Ho vibes. It has the same story around a hardworking and loving husband and a very demanding wife like Danish (Humayun Saeed) and Mehwish (Ayeza Khan). Look at both the teasers of dramas!

The Indian entertainment industry is somehow never hesitating to copy Pakistani content. Yes, they went back to it again. But this time, India ripped off the hit released by the Pakistani serial Mere Paas Tum Ho. We all know how old the practice of copying our content to India is. Although inspiration and imitation continue to be debated, a striking resemblance is enough to prove an accurate copy. The TV channel took to Instagram to discuss the teaser of the upcoming serial, which looked exactly like a copy of Mere Paas Tum Ho.

A few social media users in Pakistan and India have called Sony TV for a blatant copy of the drama Mere Paas Tum Ho. 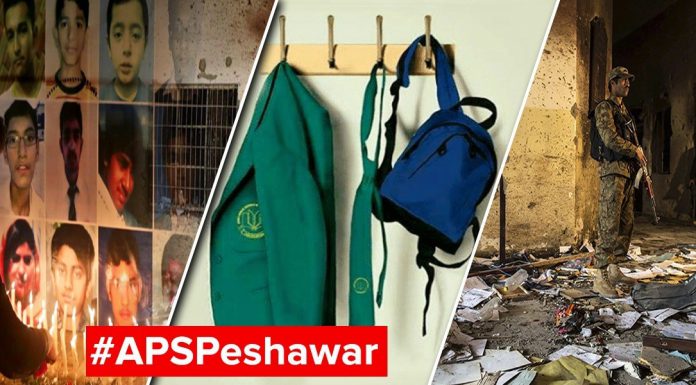 December 16, 2014, is the most dark and sad day in the history of Pakistan and all over the world.