Home Karachi Education If coronavirus will be under controlled schools will open on January 11...

Federal Minister for Planning, Development and Special Initiatives Asad Umar said Tuesday that the schools in the nation would open just if the government is fruitful in controlling cases in the second coronavirus wave.

The planning minister said that the proposals that were set by state’s education’s minister, a day sooner, were affirmed by the National Coordination Committee.

Federal Minister for Education Shafqat Mahmood said that the choice to shut down educational institutes was taken because of violation of SOP’s issued by the government.

He said, the SOPs were not being followed as they ought to have been, adding that health division information demonstrated fast infection transmission in educational institutes.

Mahmood called attention to that the schools were just closed down as in students are blocked from going to them face to face. We have commanded that schools approve an online system.

The education minister said those schools that can’t do online teaching should distribute schoolwork. Students or parents can be called once every week to submit the schoolwork.

Focusing on that the health of kids can’t be messed with, Mahmood said there are around 50 million students the nation over. They can become carriers. So it was important to close down schools. 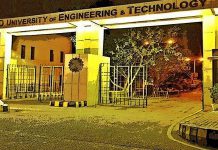 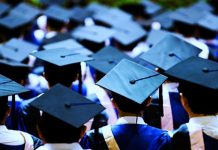 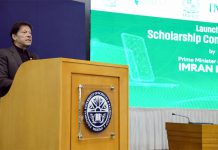 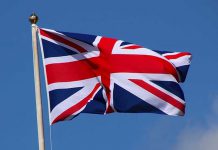 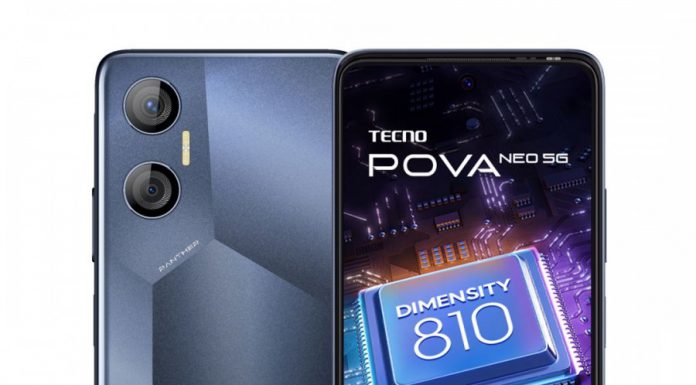