Hum TV has released a series of teasers and details about Bepanah, their upcoming drama series. However, the drama promises to bring lots of emotions, tears, and entertainment, and the drama series is coming off as the blockbuster we expect from Pakistani dramas.

The cast of Bepanah features some of the biggest names and newcomers in the industry. Meanwhile, some characters are slowly making their place in the industry. Regardless, all the actors and actresses have huge fans all over the world.

The story follows the lives of two opposite cousins. However, Rushna and Gul are as different as possible. But one bad decision changed their lives. It can be the best for Gol or the worst for both. What will it be?

The drama serial will release on 25th October 2022 on Hum TV. 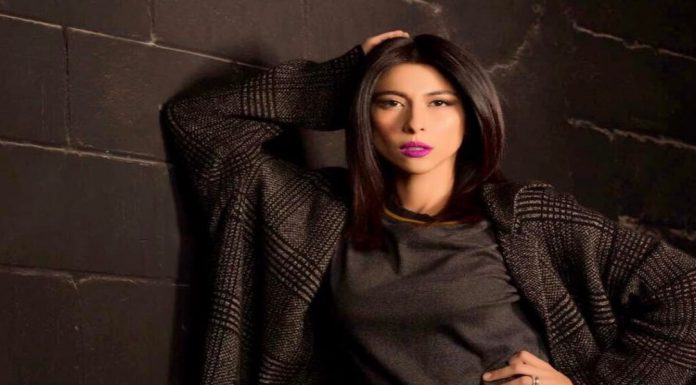